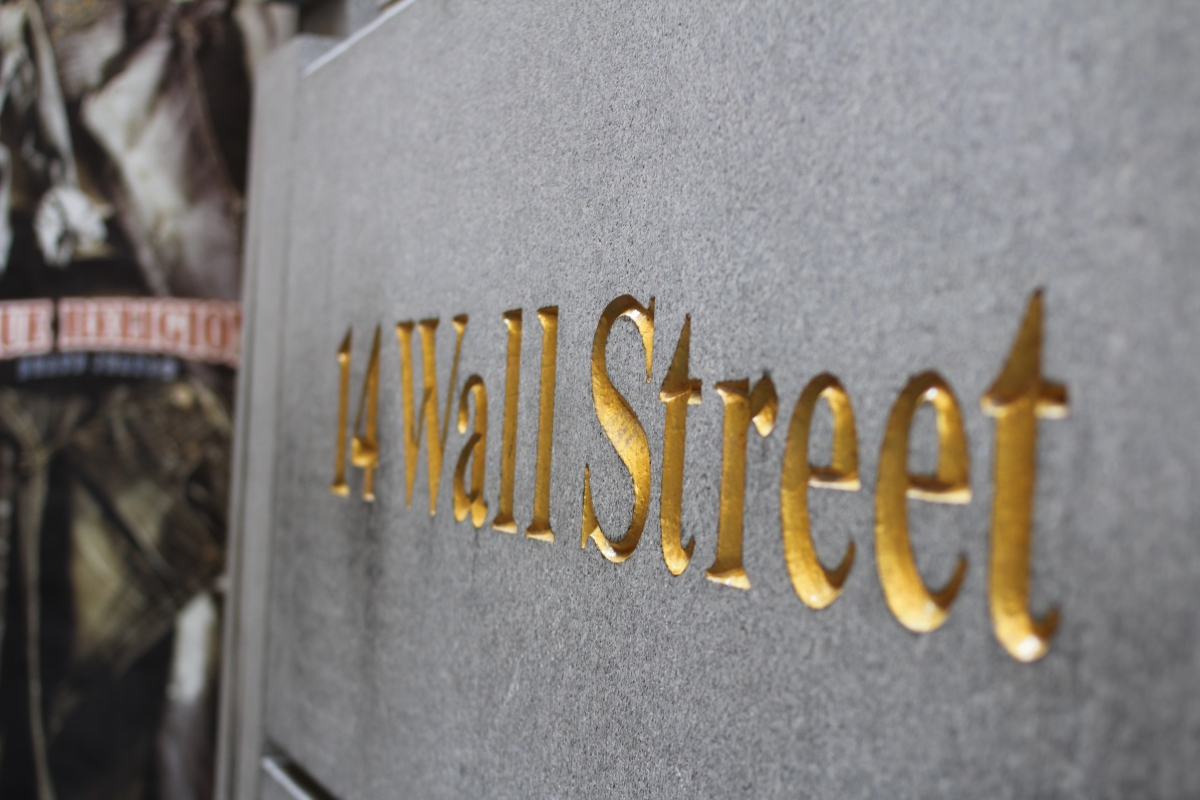 A Wall Street financier has been nominated by the Obama administration for a senior, powerful position at the Treasury Department: Undersecretary of the Treasury for Domestic Finance.  Unsurprisingly, this has generated controversy and, unfortunately, too much unbalanced commentary and reporting, not to mention indefensible name calling and undignified attacks.  No, not by the pejoratively mislabeled “left,” whoever that is, but by the defenders of Wall Street, the administration and the nominee, Mr. Antonio Weiss, who dismissed critics with the current worst-of-all insult masquerading as a mere appellation: “populists.”

The editorial page of the Washington Post goes so far as to compare these pretty mild critics and criticism as nothing less than a McCarthyite “populist witch hunt.”  Really?  Whatever happened to discussing the merits and substance of disagreements and debates without pejorative (mis)characterization, misleading pigeon-holing and name calling?  This is little more than caricature camouflaged as reporting, an argument or a discussion (even if under the guise of editorial opinion).

We will have more to say about this later, but for now read Sen. Elizabeth Warren’s critique of the Obama administration’s nomination of Mr. Weiss: “Enough is Enough: The President’s Latest Wall Street Nominee.”  Then read what can only be viewed as a remarkable over-the-top response of the New York Times’ Andrew Ross Sorkin, who refers to this as “ferocious opposition,” “wrath” and “rage” from Sen. Warren, who he variously described as “furious,” “unhappy,” “mistaken,” and “misinformed”: “Senator Elizabeth Warren’s Misplaced Rage at Obama’s Treasury Nominee.”  (Using Mr. Weiss as an exemplar of public service, you might also want to read Mr. Sorkin’s more recent railing against yet another “populist shakedown” here, but make sure to also read the comments section on both these columns for some perspective and balance.)

It is noteworthy that Mr. Sorkin and other defenders of Wall Street, the administration and Mr. Weiss focus on Sen. Warren, but fail to mention the widely reported opposition of the Democratic Senate Majority Whip, Sen. Dick Durbin (presumably, not fiery enough) or equally widely reported opposition of the very mainstream Independent Community Bankers Association (ICBA).  Both were reported on days before Mr. Sorkin’s column in his own Dealbook at the New York Times.

Using Mr. Sorkin’s prism, someone might think that the attacks on the so-called attackers might just be  “nice sound bites” and “campaign talking points.”  Indeed, it has been suggested that this seemingly genuine rage and overheated rhetoric grossly disproportionate to what was actually said by Sen. Warren might just be designed to whip up targeted audiences into a frenzy of opposition activity, i.e., literally campaign talking points.  Notably, the Treasury Department put out what it called a “fact sheet” to rebut some of Sen. Warren’s criticism of Mr. Weiss and it “quotes at length and approvingly from” Mr. Sorkin’s column promoting Mr. Weiss’s nomination. (In its zeal to promote Mr. Weiss, the Treasury Department overstated Mr. Weiss’s experience and subsequently had to issue a correction of its “fact” sheet.)

Given how widely read and circulated Mr. Sorkin is, one might wonder if this was a call to arms to fellow-believers to get to the ramparts to fight back the “populists” attackers/invaders of the Wall Street citadel?