The Volcker Rule is Working to Protect America’s Families

The wisdom and effectiveness of the Volcker Rule’s ban on proprietary trading can be seen since it was put into place: it has forced banks to shift from bonus-boosting but reckless short-term trading to socially useful lending to the real economy.  That financial activity is why taxpayers back banks in the first place: to support and enable economic growth that creates jobs and prosperity.

The Volcker Rule has been proved to be wildly successful as banks’ revenues and profits from lending have soared while trading activity has dramatically decreased.  Banks’ profits increased 13% last year before even considering the windfall from the tax bill, which, when added boosted bank profits just last year by an astounding 28%.  That was on top of huge bank profit increases year-over-year for years!  Indeed, just before these changes to the Volcker Rule were released, banks had their most profitable quarter ever, posting $56 billion in profits for the first quarter of 2018.

Nevertheless, without any basis other than Wall Street’s talking points, the financial regulatory agencies 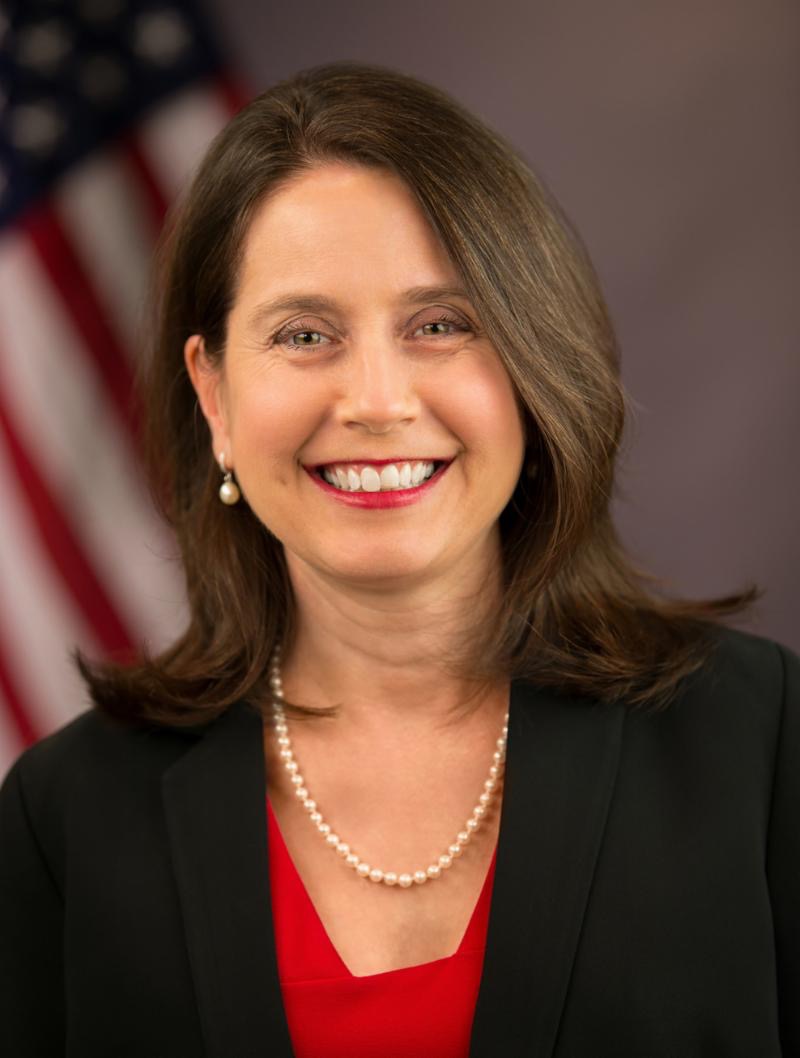 have proposed to weaken the Volcker Rule.  However, SEC Commissioner Kara Stein’s dissent at the SEC cogently details the right issues to think about and the right questions 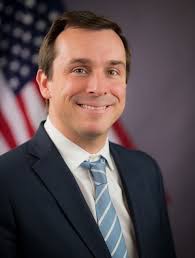 to ask, highlighting how wrongheaded this weakening really is.  SEC Commissioner Robert Jackson and CFTC Commissioner Russ Benham also voted against the proposal to weaken the Volcker Rule.  Sen. Sherrod Brown gave a speech putting this latest deregulation into the larger context of the last crash and the meaning for hard-working Americans. 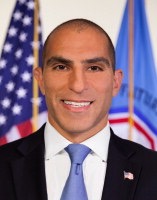 All that’s bad enough, but making it worse was Fed Governor Randy Quarles’ statement that this was just a first step.  We will be reading and commenting on this proposal and the other ones sure to follow, fighting to keep strong financial protections in place so that Wall Street cannot cause another catastrophe like it did in 2008.