Special Financial Reform Newsletter: What Fed Chair Powell Should Be Talking About 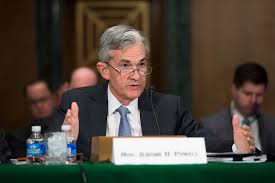 Fed Chairman Powell, as he prepares for his first Congressional testimony as Chairman this week, will be reading and talking about all the standard monetary policy issues and questions (as captured in this article).  However, the one article he should read and think deeply about is this one: Three Questions for Federal Reserve Chairman Jay Powell.  In it, Rana Foroohar (author of Makers and Takers) raises the most fundamental questions facing the Fed, Congress, policy makers and our country:  what has happened to wages and the hard working people of America or, as she puts it, wage compression, power concentration and share buybacks.  Addressing and solving those fundamental issues should be the priority of all regulators and elected officials and the Congressional hearings this week would be the ideal place for that conversation.

Years of Fed’s policies aggressively creating and maintaining low interest rates have boosted stock prices and asset values of the wealthiest Americans to historic levels.  At the same time, wages have been stagnant for decades.  Yet, after years of the rich getting richer, the slightest of slight increases in wages for hard-working Americans stuck on a wage-treadmill (working harder and harder, longer and longer, but making no progress) have revived the inflation bogyman, causing hysterics and a broad-based consensus that interest rates must be increased.  As Tory Newmyer put it in the Washington Post: 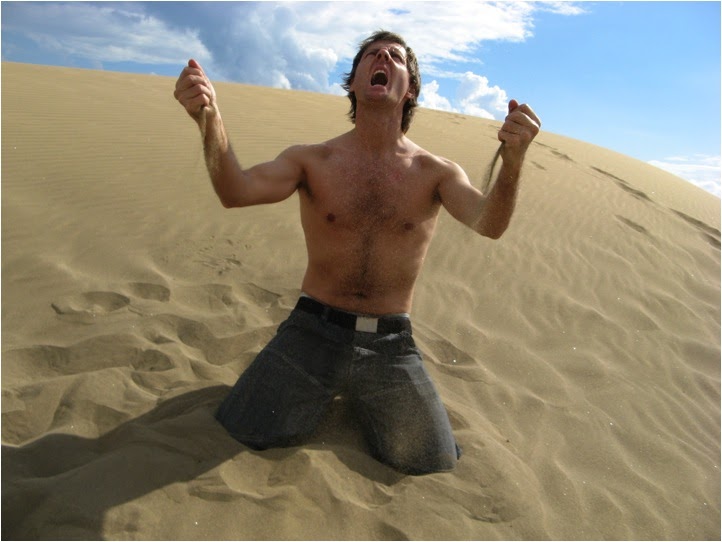 Why is it that the Fed must act when most Americans begin to do slightly better, even after decades of doing significantly worse?  Put differently, why must the Fed take away the proverbial “punch bowl” when most Americans are finally getting a sip after being in the wage desert for so long?  Why doesn’t the Fed ever take away the punch bowl when the rich are getting richer?  When there is irrational exuberance?  When bubbles are being inflated, only to crash and victimize hard-working Americans yet again with unemployment, foreclosures and bankruptcies?

“why has the central bank focused so much on pre-empting inflation since the 1980s, when wages have barely budged? The average American hasn’t seen a real pay increase since the early 1990s — and many working people have not seen one since the 1970s. It is hard to argue that inflation has been any kind of serious risk for some time.”

She then gets to the heart of the issue:  what is really at “risk”: 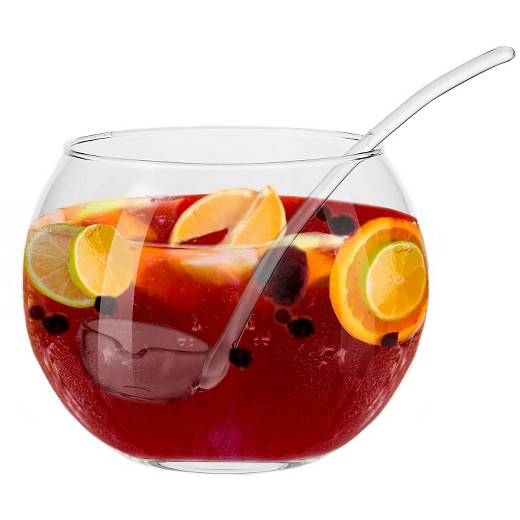 “it is hard to argue the wage inflation we have seen could add up to something that derails the fortunes of corporate America, which still enjoys record profit margins. Why wouldn’t wage rises simply be absorbed by companies via profit margin compression, rather than lead to rising prices?”

This question is particularly fundamental given that “[t]echnology will continue to exert a powerful deflationary and disruptive effect in the markets.”  These issues only relate to one of the three areas that Chair Powell should be questioned about, but you’ll have to read Ms. Foroohar’s article to see what she has to say about the other two:  power concentration and share buybacks. 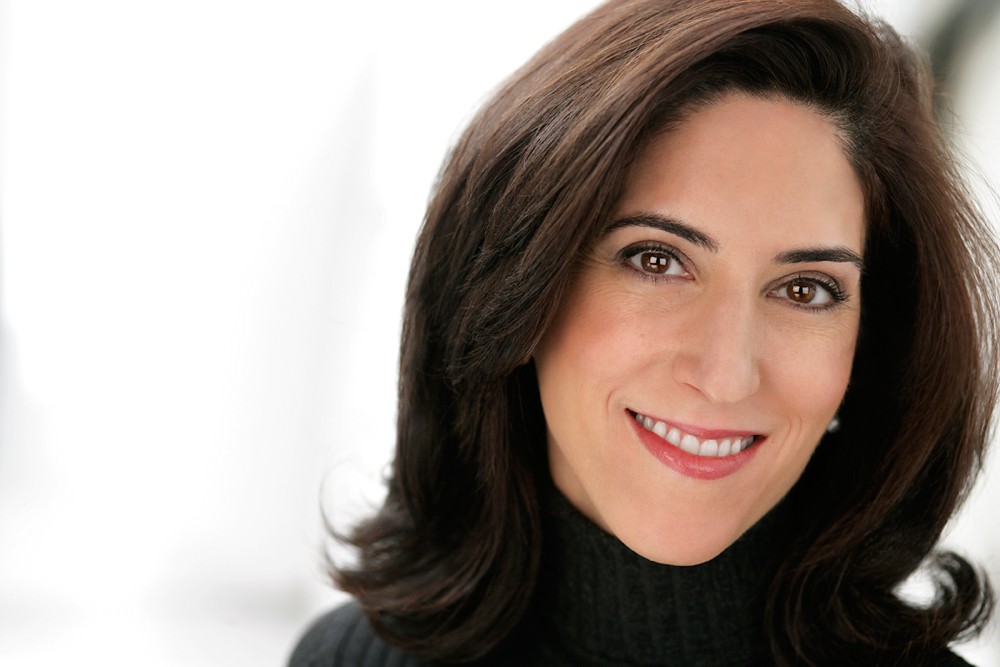 Finally, maybe someday someone will stop referring to the Fed’s duel mandate and start correctly referring to the Fed’s tri-mandate: price stability, full employment and financial stability.  Regardless, we hope that Chair Powell will also be asked about a number of key financial stability measures.  For example, given that banks’ equity capital and liquidity are the cushions that stand between a failing bank and taxpayer bailouts, shouldn’t those measures be maintained at least at their current levels given that a cyclical downturn (at best) is assuredly coming?  He should also be closely questioned about the importance of counter-cyclical measures and their ideal utilization right now given the aging business cycle supercharged by historic levels of tax and fiscal stimulus (after a decade of monetary stimulus).  When added to banks’ record revenue, profitability, stock buybacks and dividends, one good question might be “if countercyclical measures aren’t appropriate now, when would they ever be?”