The SEC Is Supposed to Protect Investors, Not Take Away Their Rights 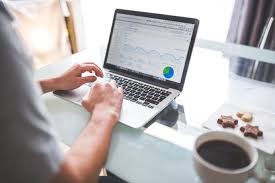 The SEC Is Supposed to Protect Investors, Not Take Away Their Rights, Force Them into Secret, Unfair & Biased Arbitration Proceedings, and Let Corporations Keep Tens of Billions of Dollars Stolen From Investors

In a recent interview with Politico Pro, SEC Commissioner Hester Pierce shared her thoughts on a wide range of topics, including her view that companies should be allowed to force shareholders into what is called “mandatory arbitration.”  That’s just a fancy way of saying that corporations can take away shareholders’ rights (1) to join together when defrauded, (2) to get a fair hearing in open court, and (3) to be represented by sophisticated lawyers who can match the corporations’ army of lawyers.  Put differently, she thinks corporations should be able to force each shareholder to individually hire a (frankly, unaffordable) lawyer to take on the corporation that ripped them off in secret, biased and unfair arbitration proceedings where the corporation almost always wins and where there are few if any rules protecting the shareholders. 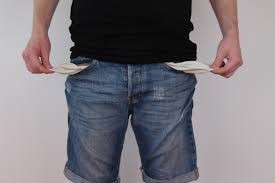 “SEC Commissioner Peirce’s view that the SEC should allow corporations to take away the rights of ripped off shareholders to recover their money in court and force them into unfair, biased and expensive arbitration violates the SEC’s primary mandate to protect investors.

“It also fails to punish lawbreakers and actually enriches them because corporations will be able to keep the tens of billions of dollars wrongfully taken from their investors, rather than being forced by class actions to return those ill-gotten gains to investors.”

SEC Chair Clayton has indicated that allowing corporations to strip shareholders of their legal rights and force them in to mandatory arbitration is not a high priority for him.  We have urged him to oppose all such anti-investor efforts, which would be the most anti-investor actions ever taken in the history of the SEC and would be a stain on the agency’s reputation, which would suffer irreparable damage for such a dereliction of duty.