A Review of Our Work Responding to the Coronavirus Human, Economic & Financial Crises (and Our Ongoing Regulatory & Legal Work)

Better Markets exists to promote the economic security, opportunity and prosperity of the American people by fighting for a financial system that supports the real economy, jobs and growth while serving as a Wall Street and government watchdog.  We have been continuing, and even increasing, our work  as the Coronavirus pandemic has morphed from a health crisis into a human, economic and financial crisis.

Many things are happening simultaneously and are moving very quickly.  To stay on top of our work and views, please follow us on twitter (@bettermarkets) and our website: www.bettermarkets.com.

Here’s a quick summary of our recent Coronavirus-related activities: 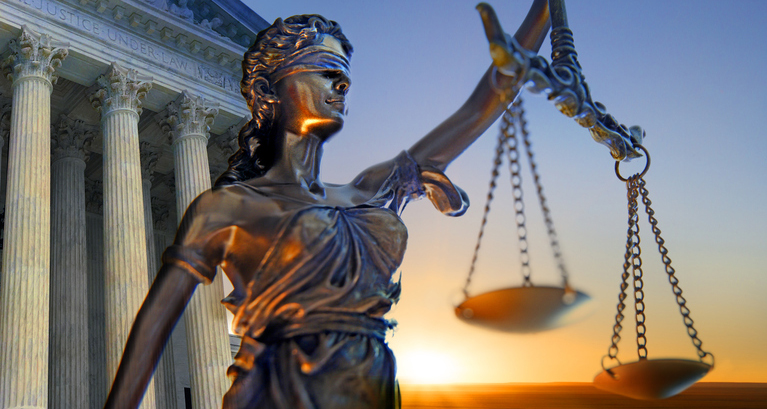 We have also been active in the federal courts, including the Supreme Court, and at the regulatory agencies: