The New York Fed Has a New President; Now What? 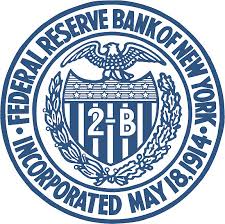 The criticism of the selection has mostly focused on the Fed’s undeniable lack of diversity.  To address that, the search committee repeatedly stated that diversity was a key factor among many being considered during the search process.  Unfortunately, that has too often been viewed as just gender or ethnic diversity.  If that was the sole measure of success, then the search process (albeit not the result) was a success: the reported finalists were a woman, an African American male and a white male.

However, the process was as flawed as the result.  Not because Mr. Williams is a white male or because he doesn’t have many of the most important qualifications; he does, as former Fed Chair Janet Yellen has made clear.  It’s because diversity must be broadly defined as a multifactor component of any search.  Yes, gender and ethnic diversity are critically important, but diversity of background, thought, experience and history must be included as well.  That diversity should include a demonstrated record of intellectual courage, standing up and speaking out against conventional wisdom and the prevailing views or supporting those who did.

Groupthink – and the associated intolerance of and hostility to alternative or dissenting views —  is the Achilles’ heel of the Fed, which prizes consensus.  Two recent high-profile examples prove this:  the dot com bubble in the early 2000s and the 2008 financial crisis.  Both came as big surprises to the Fed.

That is why diversity of thought and a genuine openness to dissent and disagreement, if not apostasy itself, must be a key criterion for anyone considered for a senior Fed position.  Such candidates must also have the courage and conviction to stand up and speak out regardless of the consensus and pressure to go along. 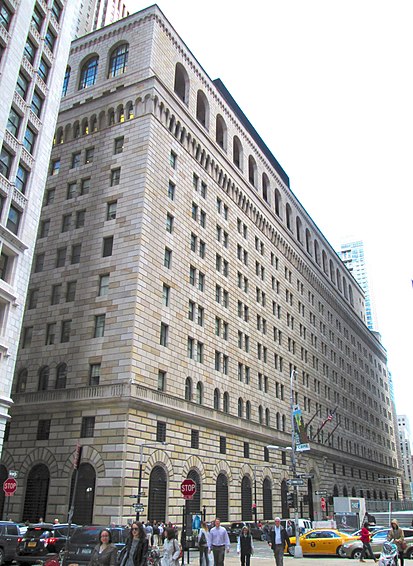 It’s not too late for both New York Fed President Williams and the Fed more broadly to concretely address these issues.  First, as soon as possible, President Williams should give a speech on his values and vision for the New York Fed, including detailing how he intends to increase diversity broadly defined throughout the institution from top to bottom.  Second, in addition to the standing committees of the New York Fed, Mr. Williams should form a “red team” advisory committee, which would be comprised of people and organizations who have alternative views if not outright disagreement with actions the Fed has taken or might take.

The Fed’s opportunity is to create a model search process as it now seeks to find a new President for the San Francisco Fed.  First, it must conduct and publicly disclose an independent “after-action” report on the selection process just used for the New York Fed and determine what worked, what did not and why.  Second, the next search must include real transparency that enables public accountability.

“I am a big believer that you get better outcomes when you have diverse views around the table. You want to get people in who are diverse, give them a real shot, give them the support and training they need, and you want to hold onto them.”

There are more than 300 million Americans and the next selection process must look broader and deeper into that candidate pool if Fed rhetoric is going to become a reality.