New Ideas for Jobs, Economic Growth and Broad-based Prosperity for All Americans 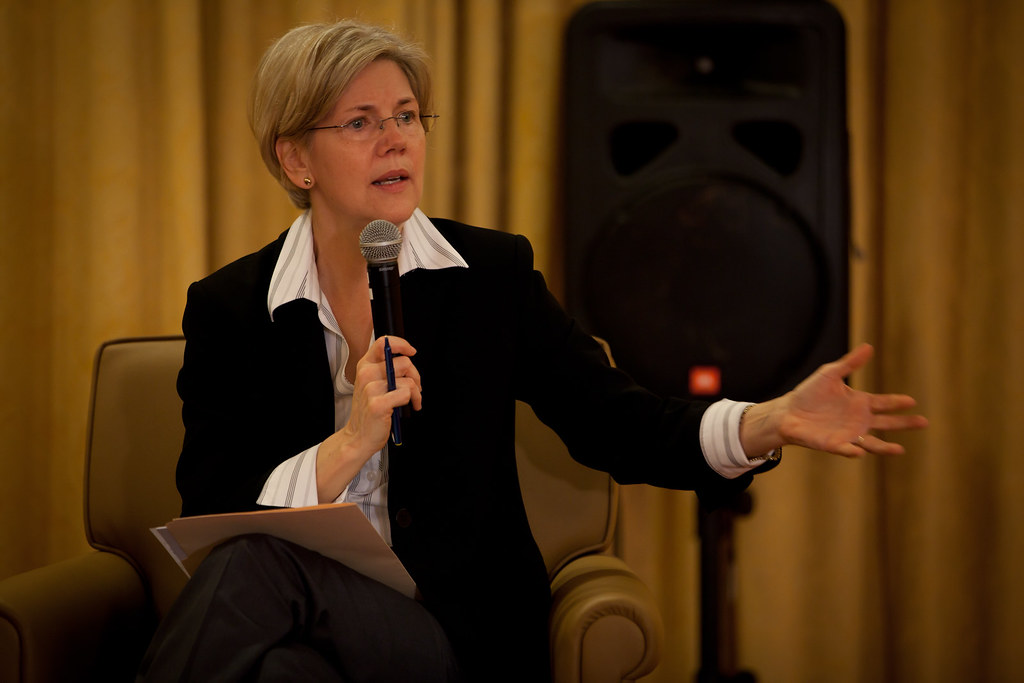 The Democratic presidential primary race is one place where lots of ideas are being discussed.   While we will have more to say about this later, Sen. Warren in particular has received lots of coverage for her consistent promotion of lots of policy ideas and, indeed, the audacity of running on ideas.  Here’s just a sample of the commentary:  “Elizabeth Warren bets that a slew of policy ideas will win over Trump-weary voters,” “Elizbeth Warren Bucks the Trend by Running on Ideas,” “Elizabeth Warren Is Running an Ideas-First Campaign.  Will It Work,” and “Elizabeth Warren is running a different kind of campaign – and it just might be working.”

The good news is the campaign trail isn’t the only place where good ideas are being generated.  Simon Johnson, a highly regarded professor at MIT’s Sloan School of Management and former IMF Chief Economist (and co-author of the fantastic bestseller book on the 2008 financial crash 13 Bankers), and Jonathan Gruber, an equally renowned scholar at MIT, just published a new book on April 9th entitled Jump-Starting America How Breakthrough Science Can Revive Economic Growth and the American Dream.

They ask fundamental questions about why has productivity growth in the U.S. been slowing since the 1970s?  Why are well-paying jobs in this country concentrated only in a handful of cities?  Why is it that when states offer huge tax breaks and other benefits to lure corporations that the corporations benefit but local services continue to be starved for funds?  Their focus is R&D, public-private partnerships, spreading the wealth over the entire country, and figuring out how everyone can benefit from investments.  Not everyone will agree with the proposals, but they are thoughtful and thought-provoking and, hopefully, will precipitate a robust discussion. 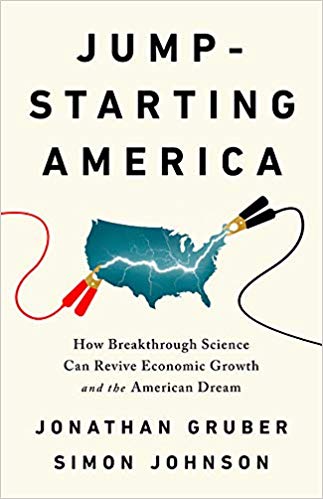 Johnson and Gruber will be embarking on a book tour to discuss the ideas in their book with an event at Politics & Prose in Washington on April 28, and an event at the University of Pennsylvania in Philadelphia in the beginning of May.  We’ll bring you more information as events happen. Try to stop by one and join the discussion!