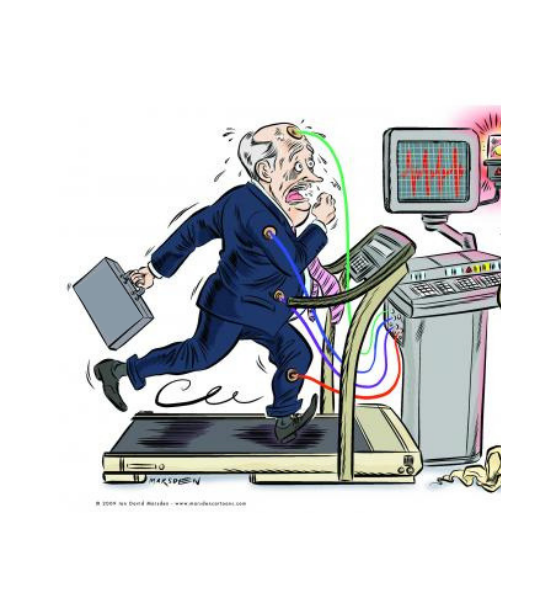 Will altering the frequency of big bank stress tests from annual to every other year leave the big banks less prepared for a future financial crisis?  That is the question addressed in comment letters filed by Better Markets with the Federal Reserve and FDIC regarding their recent proposals implementing the deregulation law referred to as “S. 2155.”  For the most part, the proposals were relatively straightforward implementations of law, but one aspect of the proposals was unnecessary and unwise – S. 2155 requires that companies conduct “periodic” stress tests, and the agencies are proposing to reduce the frequency of company-run stress tests from annual to every other year.

Of course, reducing the frequency of stress tests is not required by any language in S. 2155.  As we point out in our comment letter, an annual stress test is every bit as “periodic” as biennial stress test.  More importantly, however, this seemingly small change could have big impacts down the road, because stress testing is anincredibly important aspect of the current regulatory framework. 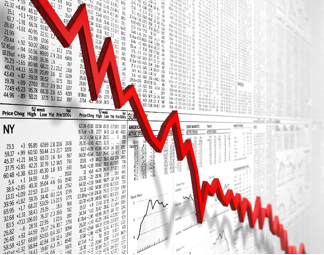 The tests serve multiple functions.  During normal economic periods, they serve to provide regulators and the firms themselves with crucial information about their ability to withstand stress.  And during periods of economic distress they can reassure markets that large banks will not only be able to survive the period of stress, but will be able to continuing performing their key functions.  To perform those functions, however, stress tests need to be credible.  And reducing the frequency of company-run stress testing to every other year threatens to undermine their credibility – during a period of economic stress, conditions can change quickly, and markets may not view tests conducted nearly two years earlier as a reliable indicator of a firm’s present health.

Ultimately, when considered with other deregulatory proposals that would reduce capital and liquidity requirements, this change could potentially increase the risk and severity of another crisis. The Federal Reserve and FDIC should carefully consider the consequences of decreasing the frequency of company-run stress tests.