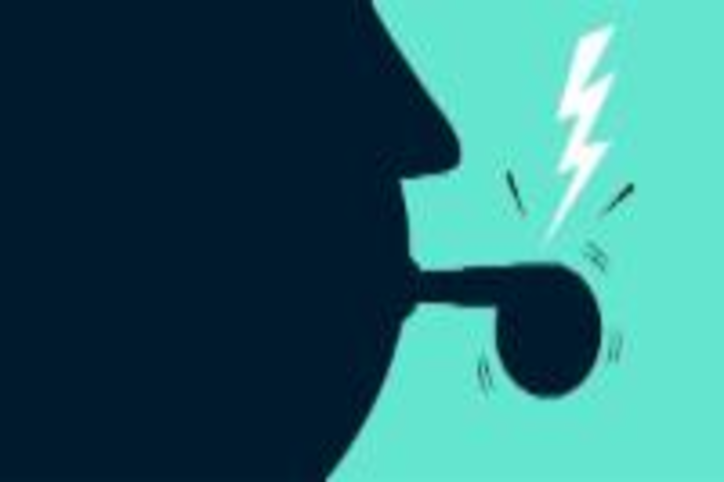 A whistleblower advocate filed a lawsuit challenging the SEC’s recent amendments to its whistleblower program as contrary to law, irrational and procedurally flawed as we argued when the rule was proposed.
As readers know from prior newsletters, Better Markets is a relentless advocate for a strong SEC whistleblower program, which we detailed as a “$2 Billion Success Story.” However, the SEC recently finalized a rule that wrongly weakened this program, which we opposed, including in this comment letter. The lawsuit was filed by Jordan Thomas, a leading whistleblower attorney and former SEC assistant director of enforcement, and seeks an order prohibiting implementation of the rule and vacating it entirely.
The new rule represents another in a long series of unwise if not illegal SEC actions over the last four years that will undermine enforcement of the securities laws and hurt countless investors who needlessly become victims of securities fraud because whistleblowers decided not to come forward under the rule. The new leadership at the SEC should promptly fix the flaws in this rule and avoid being on the losing end of a court case, which Better Markets will likely file briefs in support.
Read more about the lawsuit and our position on the SEC’s whistleblower program in this blog post.
Newsletter
Share