Is it time to start thinking about Countercyclical Measures for the inevitable downturn? 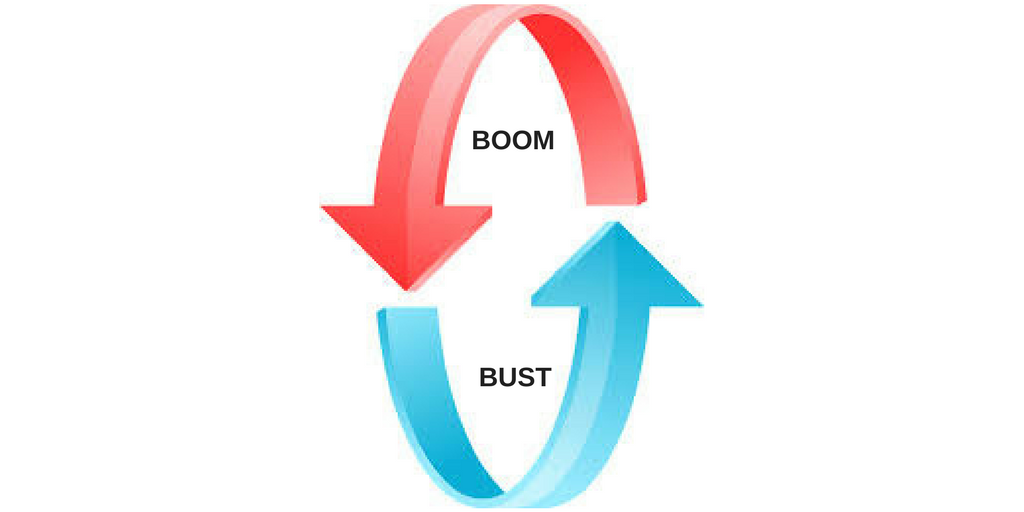 Wall Street’s biggest banks keep breaking records for revenues, profits and lending.  While all the banks’ first quarter results were uniformly pretty terrific, some were historically good.  For example, JP Morgan Chase’s net profit for just the first three months of the year were $8.7 billion, the largest quarterly profit for a U.S. bank in history.

This proves yet again that the Dodd Frank financial rules enacted to protect Main Street jobs, homes and savings from another devastating crash are not hurting banks or the economy, contrary to what Wall Street and its lobbyists have claimed for years.  Unbelievably, that hasn’t stopped those same banks from seeking to weaken, sometimes substantially, those rules.  It is so mindless and unwarranted that even the Wall Street Journal editorial page has opposed some of the more egregious rule rollback requests:  “The Fed’s Capital Mistake.”

Deregulation under such circumstances is not only baseless, but dangerous.  Given that the current economic expansion will be the second longest post-war next month, it is only a matter of time before the cycle turns and a recession hits the US.  Frankly, that might have already happened if not for the sugar high induced by the $1.5 trillion tax cuts, the trillions in federal spending and the boost from deregulation (however otherwise ill-advised), but even that won’t forestall a downturn forever.  It’s not if, but when and probably sooner rather than later. 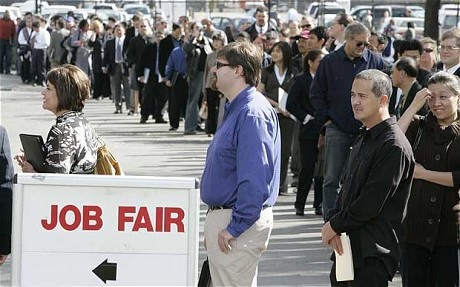 The only question is how severe it will be when it hits.  That in significant part depends on the resilience of the financial sector and whether or not it’ll exacerbate the downturn.  That depends on how well capitalized and financially strong the country’s financial institutions are and that’s what the financial protection rules are aimed at: loss absorbing capital, liquidity, stress tests, resolution planning, margin and clearing for derivatives, prohibiting proprietary trading, limiting counterparty exposure, reducing short term funding, etc.

There’s simply no denying that the weaker financial institutions are, the more they contribute to the downturn and make it worse or, as in 2008, catastrophic.  This is for two reasons.  First, weak banks fail and are a drain on the economy.  Second, and as important, weak banks stop lending to the real economy as they incur and write off losses and conserve and rebuild their capital.  This deepens the recession, hurting millions if not tens of millions of Americans.  Strong, well-capitalized banks lend through the upswing and downswing of a business cycle, but weak banks do not.

This is why countercyclical measures are so important.  In good times, banks should be required to increase the buffers so that they are more resilient when the inevitable downturn hits.  These are fantastic times for financial institutions and we are on the precipitous of a downturn.  This is exactly when countercyclical measures should be taken, when capital requirements should be increased and financial protection rules strengthened.  However, exactly the opposite is happening in the legislative and regulatory arenas.  That is dangerous and irresponsible.