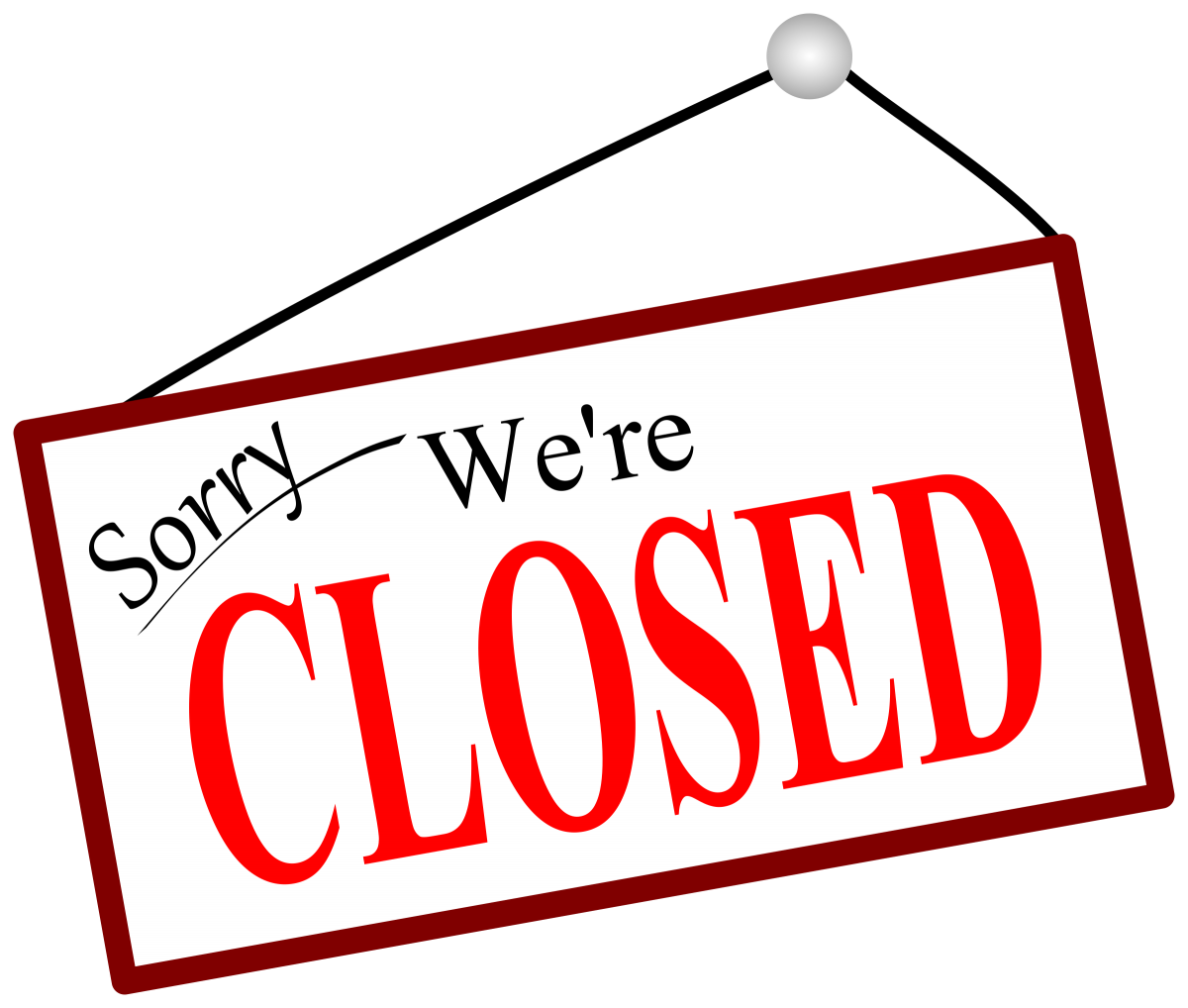 The Financial Stability Oversight Council (FSOC) is the only entity in the entire US government that has the critically important duty, authority and mandate to regulate systemically significant nonbanks, commonly thought of as the shadow banking system.  The Obama administration FSOC did a mediocre job by designating only four nonbanks as systemically significant, but the Trump administration has now de-designated all four and effectively shut down the FSOC.

By de-designating Prudential Insurance last week, the last of the four designated systemically significant nonbanks, President Trump’s FSOC has put up an “out of business” sign on its door and effectively renamed itself the “Financial Instability and No Oversight Council.”  That is a tragic dereliction of duty for every American because, as a result, the next financial crash will happen sooner and be worse than it otherwise would have been.

Just ten years ago, the U.S. government ladled out trillions of dollars in bailouts to dozens of systemically significant nonbanks in a shadow banking system that was crashing and threatening to cause a second Great Depression.  With bipartisan support, the FSOC was created, in part, to prevent that from ever happening again.  With the de-designation of Prudential, coming on top of the de-designation of AIG and MetLife, President Trump’s FSOC has declared that there is not one single systemically significant nonbank in the US.  That is, of course, absurd and an historic mistake. 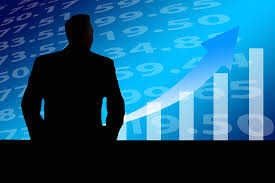 Forgetting something from long ago, particularly if it was not experienced directly, might be excusable.  Knowingly ignoring clear lessons from just a few years ago is a dereliction of duty that history will judge harshly. 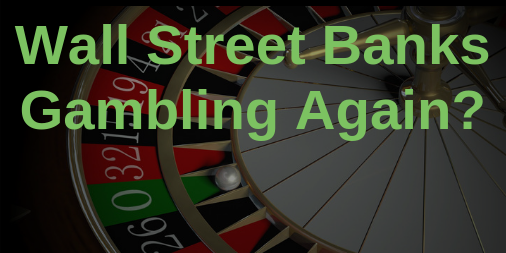 As we mark the 10th anniversary of the catastrophic 2008 financial crash, this is no time to return to the failed and discredited policies of the past which deregulated Wall Street and pretended that the biggest banks would police themselves.  Yet, that is what the proposed changes to the Volcker Rule’s ban on dangerous, high risk proprietary trading would do.  It creates numerous loopholes, intentionally blinds regulators, eliminates reporting requirements, and leaves the banks to self-regulate, as we detail in this comment letter.

This will gut one of the most critically important and successful provisions of the Dodd-Frank Act.  The Volcker Rule reduced Wall Street’s most socially useless gambling which also reduced the corrosive swaggering trading culture that incentivized “swing for the fences” bets that infected the biggest banks.  Worst of all, this culture and distorted bonus-boosting incentive system had the additional downside of diverting these banks’ activities away from those that support the productive economy, which is the only reason for the safety net and taxpayer backing in the first place. 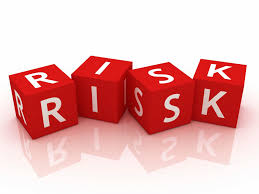 Weakening these protections, as the proposal does, ignores the most important and basic lessons of the crisis:  the need for vigilant, independent and robust oversight and regulation to prevent financial firms from building up so much risk that the safety and stability of our financial system and economy are threatened.

As the fight to prevent the rollback of this critical reform gets underway, Better Markets has built a comprehensive and frequently updated webpage for all things Volcker Rule, including proposed rules, comment letters, analysis, media, presentations and much more.  It begins with a discussion of (1) current developments and activities; (2) the background of the rule, (3) the recent proposals to weaken the rule and Better Markets’ counterattack, and (4) lots of other background and historic materials related to the original ban and rule.