Financial Reform Newsletter: A Supreme Court Justice Kavanaugh Will Be a Threat to Consumers, Investors and Taxpayers 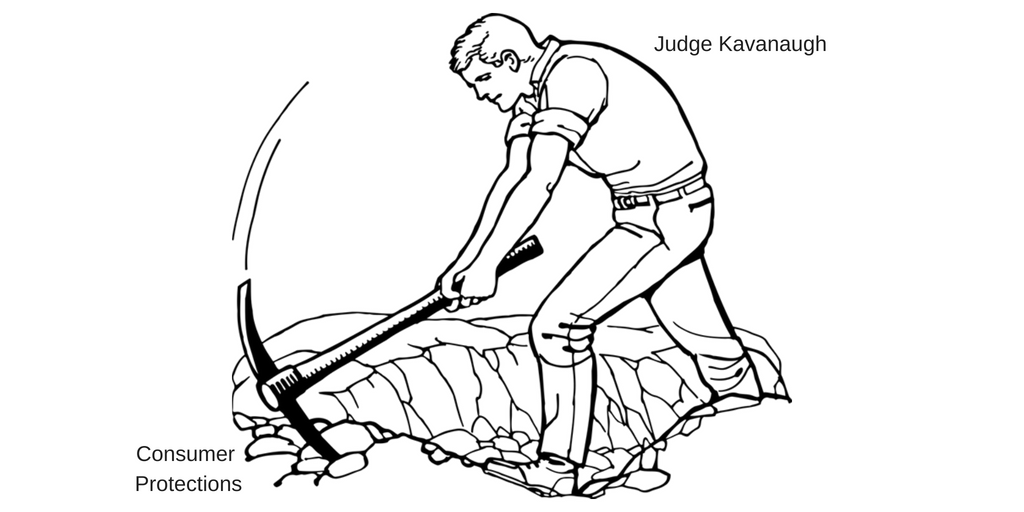 A Supreme Court Justice Kavanaugh Will Be a Threat to Consumers, Investors and Taxpayers, While Greatly Increasing Financial and Corporate Power and Inequality
Most people can readily understand and relate to social issues and individual rights, which have been the focus since President Trump announced his nomination of Judge Brett Kavanaugh to the Supreme Court.  However, a Justice Kavanaugh will also almost certainly move an already bipartisan majority pro-big business Supreme Court even more in the direction of protecting corporate power at the expense of the health, safety and welfare of America’s families and workers. 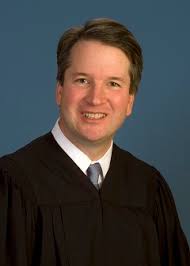 Consumers, investors, taxpayers, the stability of the financial system and an economy that works for everyone, producing jobs, higher wages and broad-based prosperity, are all going to be on the losing side of yet more Supreme Court decisions, as the Chamber of Commerce racks up more wins.  In fact, Judge Kavanaugh’s constitutional ideology and beliefs (which overlaps substantially with newSupreme Court Justice Gorsuch) could, over time, put much of the New Deal/Great Society structure of government at risk.

There is little doubt that this nomination is “another win for corporate America” and good news for Wall Street’s too-big-to-fail financial firms.  That means it is a loss for consumers and investors who are ripped off by corporate executives, Wall Street financiers, credit card fees, payday loans, student loans and other financial predators and practices.

None of this is to suggest that Judge Kavanaugh isn’t highly intelligent, likeable and qualified for any number of positions, including the Supreme Court.  But, of course, so was his Supreme Court nominated colleague on the DC Circuit Court, Judge Garland, who was denied even the courtesy of meetings by Senate Republicans much less a hearing or a vote. 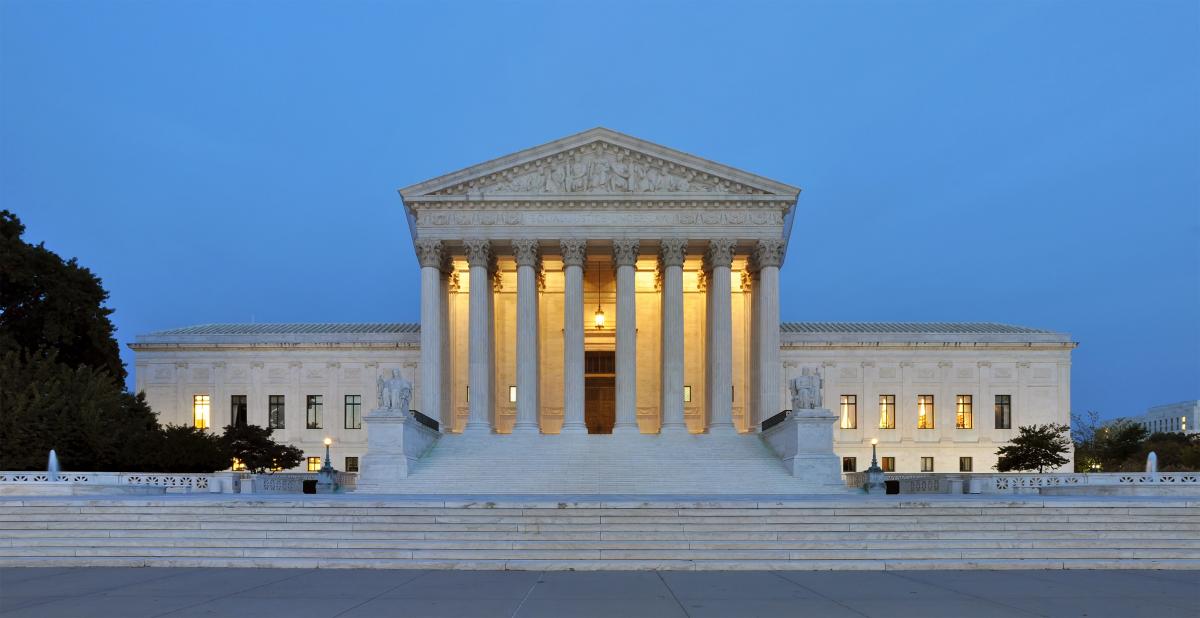 Thus, the decision on confirmation shouldn’t just be based on narrow legal qualifications, but should also be a searching examination of the type of America that will result from the nominee’s judicial and constitutional philosophy.  In this case, that means much more unaccountable Presidential power; much more judicial activism under the pretext of statutory interpretation; greater protections for the wealthy, powerful and already connected and much less protection for America’s hardworking families; and, finally, greater imbalances of power in the workplace and marketplace, increasing inequality and economic distress.

Better Markets’ President and CEO, Dennis Kelleher, detailed these concerns and Judge Kavanaugh’s opinions in an Op Ed that can be read here.  We will continue to analyze and discuss Judge Kavanaugh’s record, focusing on economic, financial, consumer and investor protection issues. 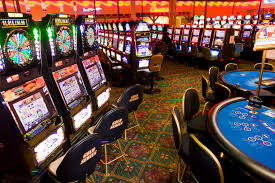 As evidenced by Wall Street’s increase in lending to the real economy and its decrease in trading activities, the Volcker Rule is clearly working.  Nevertheless, the Federal Reserve and the other four agencies responsible for oversight and compliance of the Volcker Rule are proposing to weaken it, ostensibly to “simplify and tailor” its compliance requirements.  We will be substantively responding to that proposed rule when appropriate.

However, there is a threshold issue that must first be addressed: the grossly inadequate time provided for the public to comment on the proposed changes.  The five regulatory agencies seeking to roll it back the Volcker Rule have limited public input to just 60 days, which denies the public an adequate opportunity to provide meaningful input.  That’s why Better Markets, along with Public Citizen, the Center for American Progress, and American for Financial Reform, sent a letter to the five agencies calling for a 90-day extension to the comment period.

The Volcker Rule prevents Wall Street’s biggest taxpayer-backed banks from gambling with insured deposits, destabilizing the financial system and failing or requiring bailouts.  The public, therefore, has a very significant interest in ensuring any changes to the Volcker Rule are done right, based on robust, independent data, and has sufficient safeguards.

Additionally, the complexity and the length of the proposed changes which run 689 pages and includes 342 specific questions, dozens of additional questions on the costs or benefits of aspects of the proposal, and invitations to comment on numerous technical concepts and provisions, demands that additional time be provided.  After all, the original Volcker Rule was drafted, debated, and ultimately approved during a lengthy process that spanned more than three years.  To now consider changes that would radically alter such an important financial protection in a mere fraction of that time denies the public a fair opportunity to participate in the comment process and violates the Administrative Procedures Act.

Simply stated, a 90-day extension for the public to comment on such an important revision to such an important rule is the least the financial regulatory agencies can and should do.  We and our allies will be pressing the agencies to extend the comment period and provide the public with an appropriate amount of time to have input. 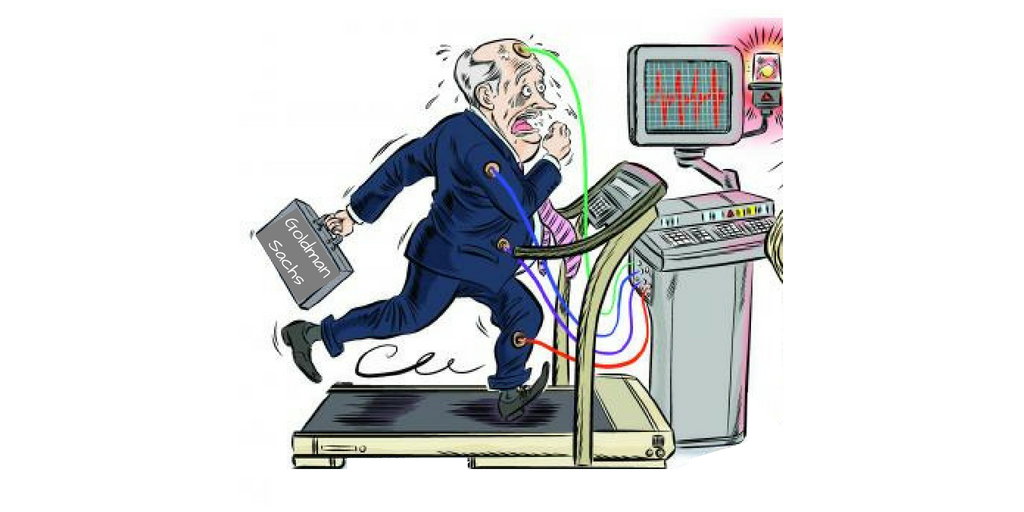 Should the Fed Help the Biggest Banks to Pass the Stress Tests?
“Morgan Stanley, Goldman Got Help From Fed on Stress Tests,” was the stunning Wall Street Journal headline, which also ran under the headline “Wall Street Gets the Friendlier Fed Its Been Waiting For.”

Both Morgan Stanley and Goldman Sachs failed the second round of stress tests, but, shortly after they were concluded, the Fed offered both a deal to avoid a failing the test.  They were told that their failing grade would be changed to a passing grade if they agreed to limit their payouts to shareholders.  As the Wall Street Journal reported, such help in passing the test was “unprecedented” and “unusually accommodating”:  “The arrangement is the first of its kind in the eight years of the Fed’s annual tests, and one of the clearest signs to date of a significant shift in the regulatory environment for banks.”

Such action should be troubling to everyone who survived the 2008 financial crisis and hope that the financial protection rules now in place can prevent or at least mitigate the damage of the next crisis when it comes.

The US stress tests were a critical and highly successful innovation during the financial crash that restored investor and market confidence at a time when both had collapsed, deepening the financial crash.  That only happened because those tests were robust and credible.  In contrast, Europe also gave their banks stress tests, but they were correctly viewed as laughably easy and, therefore, didn’t accurately reflect the condition of their banks.  Proving that, a major bank that passed their stress test failed mere weeks later.  As a result, the European stress tests have not had credibility.

That’s why the Fed is playing with fire when it looks like it’s working with Wall Street to game the tests or to otherwise weaken them, which will destroy their credibility and kill a key tool in their financial crash-fighting arsenal.  As a former Fed official quoted in the Journal said, this is “a potential slippery slope,” which we believe can only end badly.  Trump’s regulators need to recognize the successes of financial reform and build on them, rather than undermine them and inject needless risk into the financial and regulatory systems.