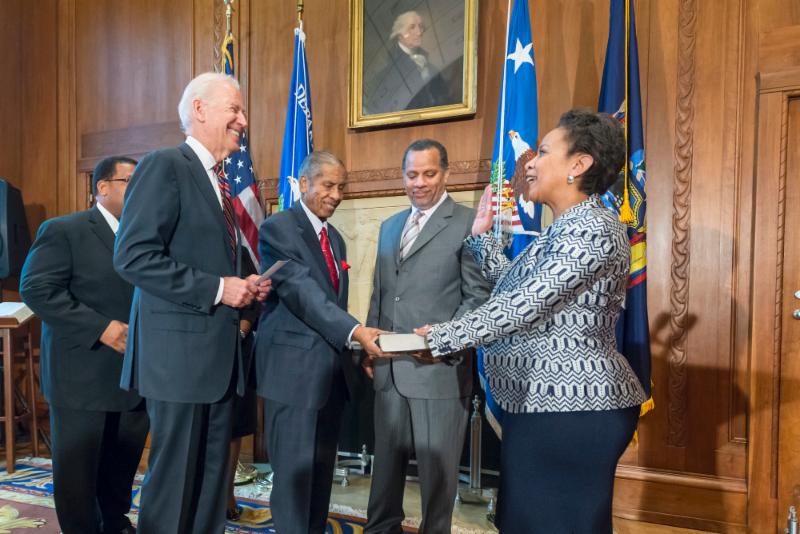 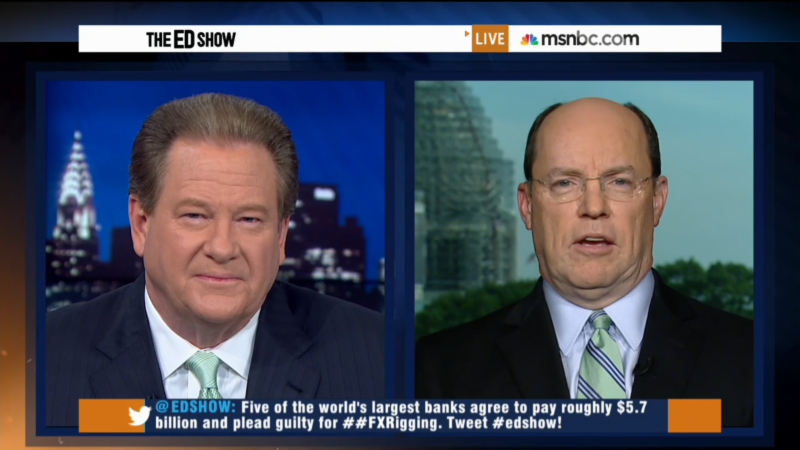 As Mr. Kelleher said on the show, “the fines, although large, are really a rounding error for the big banks. What you have to do if you’re going to stop the crime spree on Wall Street is punish actual individuals. And I don’t mean the little fish and the minnows, I mean the whales. If you don’t go after the supervisors and executives, then this is just going to happen over and over and over again, as we’ve seen.”

The Department of Justice’s favorable treatment of Wall Street’s biggest banks was so bad that Better Markets sued DOJ last year over its sweetheart settlement with JP Morgan Chase: for $13 billion, JP Morgan got complete civil immunity for its illegal conduct in connection with fraudulently inflating the subprime bubble that caused the financial crash in 2008.

That backroom deal was cut by former Attorney General Eric Holder directly with JP Morgan CEO Jamie Dimon. There was no independent judicial review, no meaningful disclosure, no evidence the punishment fit the crime and, worst of all, no individuals charged or even identified. While legally aggressive, Better Markets sued for transparency, oversight and accountability of both DOJ and JP Morgan Chase.

This inadequate settlement highlighted one of the worst fallouts from the 2008 financial crash: the double standard of justice where Wall Street’s handful of too-big-to-fail banks and bankers get treated differently and better than everyone else. This disreputable and dangerous practice appears to be changing, albeit minimally, with these settlements.

First, in the most recent settlements for rigging the foreign exchange markets, DOJ finally required criminal guilty pleas from JP Morgan Chase, Citigroup, Royal Bank of Scotland, UBS and Barclays for their massive criminal conduct. This was in addition to some of the largest fines ever imposed. Second, as Better Markets has been demanding for years, those guilty plea settlements were filed in Federal Court where an independent judge will rule on them and then oversee the banks for at least three years of probation. Third, there were some admissions of criminal wrongdoing by the banks and some meaningful information about the banks’ conduct was publicly detailed, including a 51 page appendix of facts revealing UBS’s activities leading to the criminal charge. Finally, four of the banks were required to specifically notify customers and counterparties of their criminal conduct, possibly enabling private lawsuits for recovery of losses.

These are significant changes from the practices that Better Markets has criticized for years and were the basis for our lawsuit against DOJ. But, there is still much more that the DOJ and the new Attorney General must do – including sending to prison the many individuals who directly committed these crimes, making guilty pleas have real consequences and dramatically increasing disclosure – to restore the rule of law on Wall Street, end the double standard, and stop the crime spree that is victimizing America’s families, investors, companies, markets and financial system. 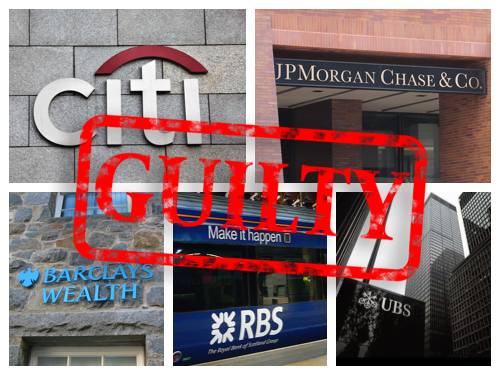 SEC’s broken waiver process continues as it grants the bank felons more waivers: UBS AG, Citigroup, JPMorgan Chase, Barclays, and Royal Bank of Scotland were the latest institutions to run to the SEC after egregiously breaking the law and even pleading guilty to criminal conspiracy, asking for special waivers so they can go back to business as usual. The SEC was quick to grant them, highlighting just how broken the waiver process has become.

But not everyone on the SEC was quick to side with the criminals. Commissioner Stein continued standing up for the American people, this time objecting to the SEC’s decision to grant these banks more waivers that overlook their crimes. Commissioner Stein said in her dissent:

“Allowing these institutions to continue business as usual, after multiple and serious regulatory and criminal violations, poses risks to investors and the American public that are being ignored… It is troubling enough to consistently grant waivers for criminal misconduct…This type of recidivism and repeated criminal misconduct should lead to revocations of prior waivers, not the granting of a whole new set of waivers. We have the tools, and with the tools the responsibility, to empower those at the top of these institutions to create meaningful cultural shifts, yet we refuse to use them…Firms and institutions increasingly rely on the Commission’s repeated issuance of waivers to remove the consequences of a criminal conviction, consequences that may actually positively contribute to a firm’s compliance and conduct going forward.”

Such actions just breed disrespect for the law and for the SEC, which is no longer feared or respected. Illegal conduct, whether criminal or not, must have significant, meaningful consequences if lawbreaking is going to be punished and deterred. The SEC must stop this rubber stamping “business as usual” lawlessness.

With Commissioners Luis Aguilar and Daniel Gallagher’s recent announcements that they will be stepping down in the coming months, change will be coming to the agency. But will it be the changes the American people deserve? As Mr. Kelleher recently said in Politico Pro (subscription required): “What the SEC needs is another Commissioner with a demonstrated record of putting investor protections first and fighting for strong financial reform….This is essential if the SEC cops are going to be put back on the Wall Street beat.” 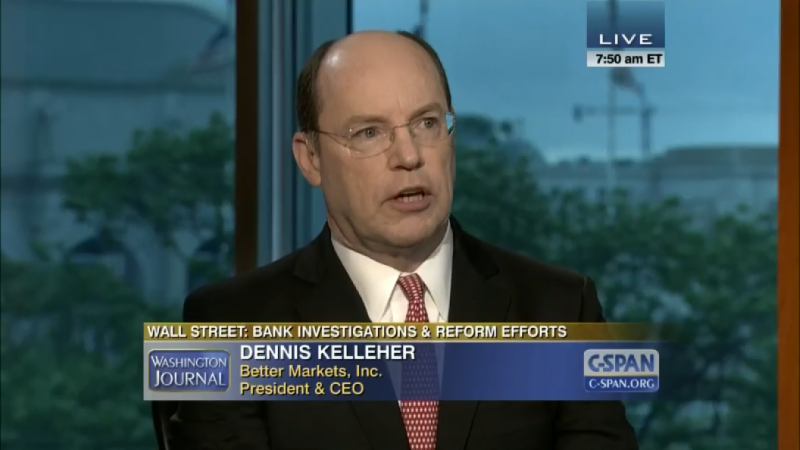 Banks: Postal Service not cut out for finance: The Hill by Kevin Cirilli 5/27/2015

Why putting bank bosses behind bars is still nigh on impossible: The Guardian by Jill Treanor 5/23/2015

The big banks are corrupt — and getting worse: HuffPost by Richard Eskow 5/22/2015

Ex-Trader is painted as ‘ringmaster’ at Libor-rigging trial: The New York Times by Jenny Anderson 5/26/2015