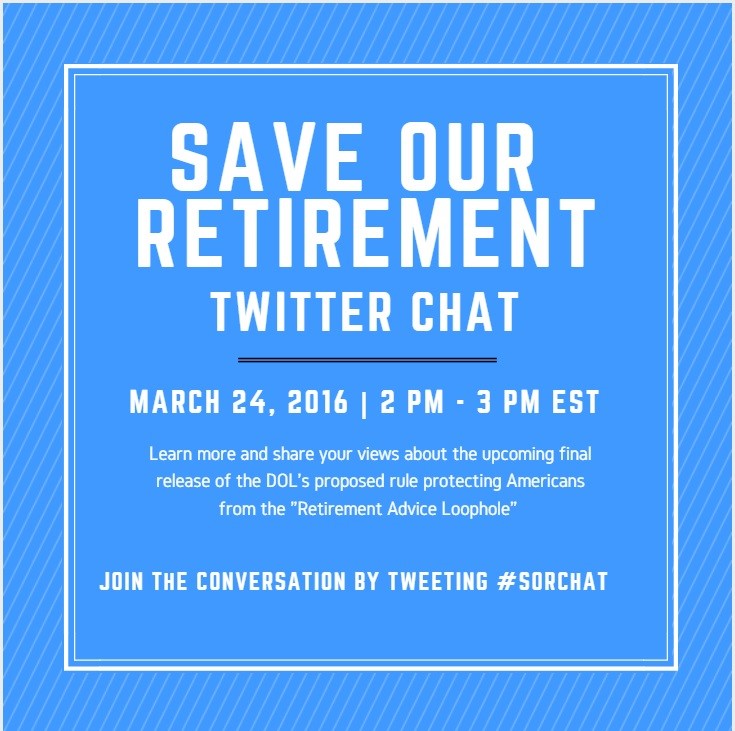 The finalization of the DOL rule ending conflicts of interest in retirement advice and requiring that the clients’ best interests be put first is approaching: Don’t miss this Thursday, March 24th at 2PM EST, Better Markets and the Save Our Retirement Coalition will be hosting and moderating a #SORchat – a live twitter chat that will focus on the upcoming release of the DOL’s final conflict of interest rule.  The rule will protect retirement savers from financial advisers who are currently allowed to put their own financial interest ahead of their clients’ best interest.  Many advisers act in their clients’ best interests, but too many do not and, currently, the status quo is costing American workers and retirees billions of dollars every year in savings that end up in the pockets of their advisers. 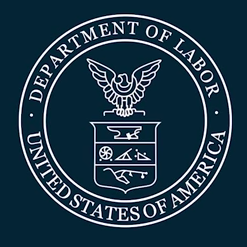 Hardworking Americans struggling to pay their bills and save a little for retirement deserve conflict-free advice and the DOL’s proposed rule is a common sense solution that fixes a 40 year old loophole in the law. For more information, see Better Markets’ filed comment letter supporting the rule.

We hope you can join us on Thursday, March 24th at 2PM EST for the #SORchat twitter chat! 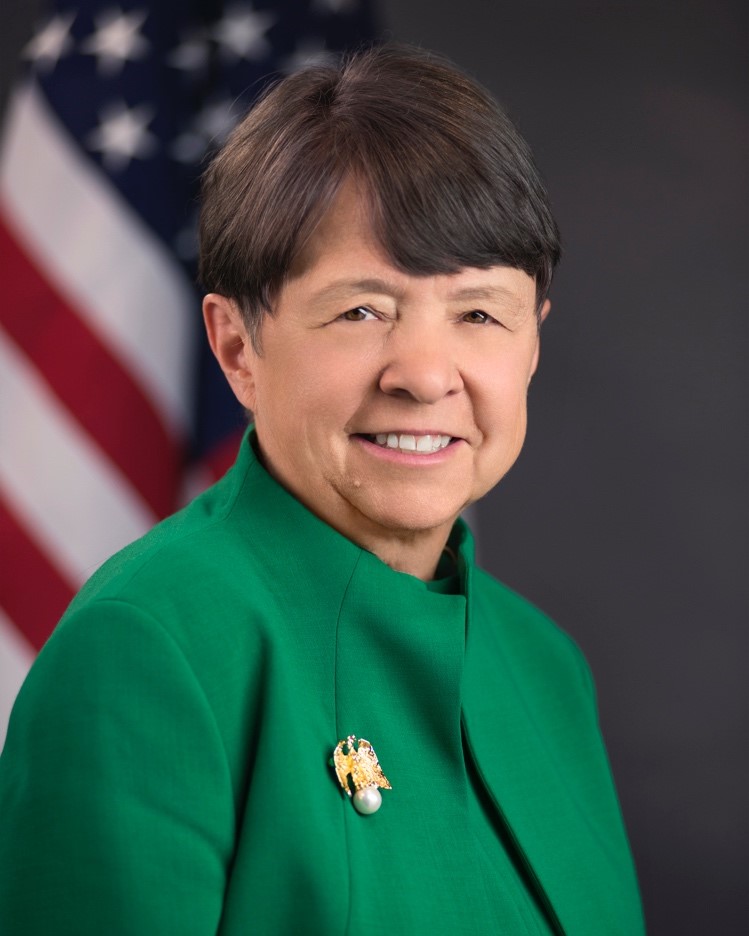 Chair White focused on SEC’s priorities, including conducting more inspections at investment advisory firms, bringing more enforcement cases, and hiring experts who can collect and analyze market data to better surveil the increasingly complex and computer-dominated securities markets. Members of the Committee seemed mostly supportive of the budget request. Some of the Members, instead of probing whether the SEC is a good steward of the funds already available to it, asked SEC Chair White about the Department of Labor exercising its authority under the Employee Retirement Income Security Act of 1974 (ERISA) in proposing and finalizing a fiduciary duty rule regarding advice on retirement investments. Chair White correctly reminded Members that both the Department of Labor and the SEC have separate and distinct statutory duties with different mandates and have the authority to act independently.  Additionally, Chair White commented that the SEC should – in due time – consider setting a uniform fiduciary duty for securities markets where brokers would be required to put their client’s interests first when providing investment advice.

At least two Members also warned the SEC Chair that not enough is being done by the agency to prevent “Flash Crash” like events, and that problems affecting the US securities market structure remain real and in need of serious remedies.