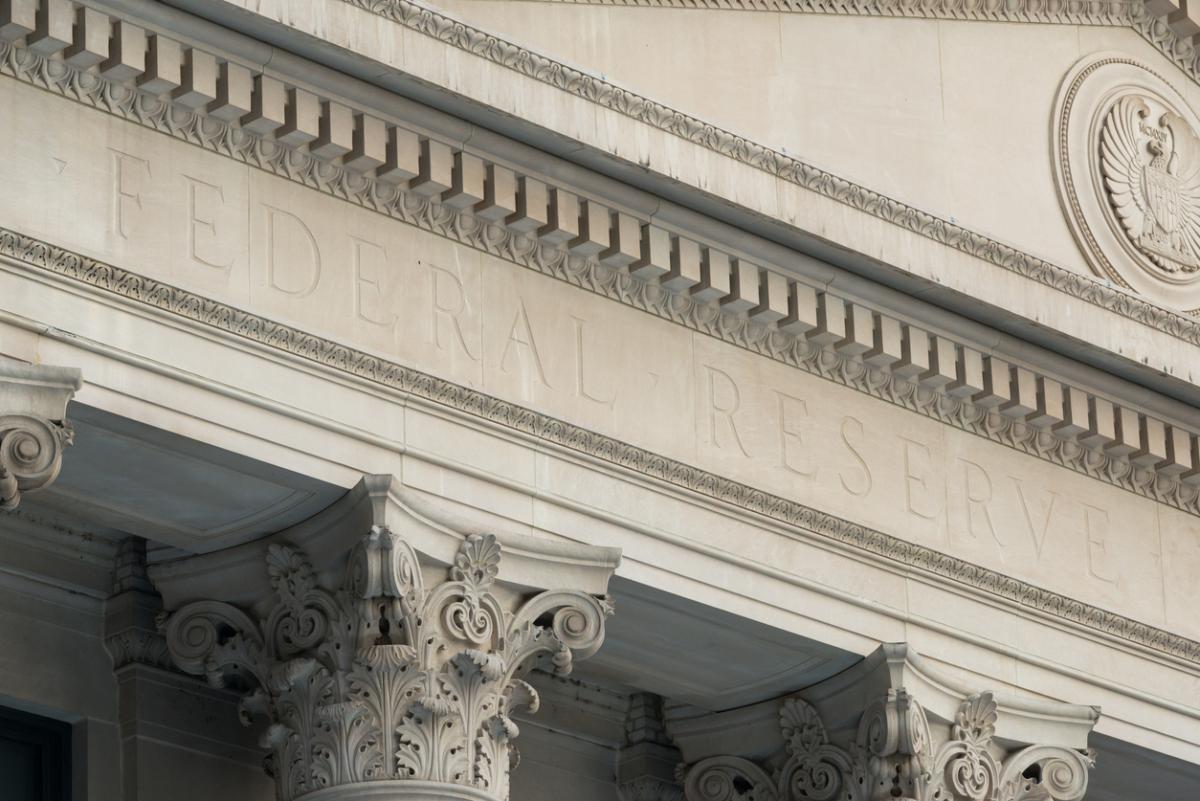 Tomorrow is a huge day for defending stress tests — those vital tools that protect taxpayers and our economy by making sure that banks have enough capital to absorb their own losses without needing bailouts. The Federal Reserve invited academics, regulators, bankers and Better Markets to speak at a conference on the transparency and effectiveness of stress tests, which were critical in stopping the financial crash in 2008.

Fed Chairman Jay Powell and Fed Vice Chairman for Supervision Randy Quarles will deliver the introductions at the July 9 conference at the Federal Reserve Bank of Boston. Then our President and CEO, Dennis Kelleher, will be on the first panel, discussing “Stress Tests as a Policy Tool.”

Stress tests, as we’ve detailed here, have been invaluable in strengthening our financial system. They must continue to be robust and credible. Unfortunately, they’re under constant assault by Wall Street’s biggest banks (and their allies) who prioritize their self-interest in weaker tests, reduced capital, bigger bonuses and, ultimately, bailouts if needed.

To help counter that assault and refocus the discussion on the public interest while rebutting the misinformation that too often gets put out about stress tests, we will be providing more commentary on them after the conference is over. You can look to upcoming Better Markets newsletters, blog posts, and media appearances for that.

In the meantime, this collection of commentary, analysis and other resources can help you make sense of the issues and view some of our prior work on stress tests over the years:

You can learn more about the conference, and livestream it, at “Stress Testing: A Discussion and Review.” We’ll be there, thanks to your support, speaking up for Americans whose jobs, homes and savings are protected by stress tests! 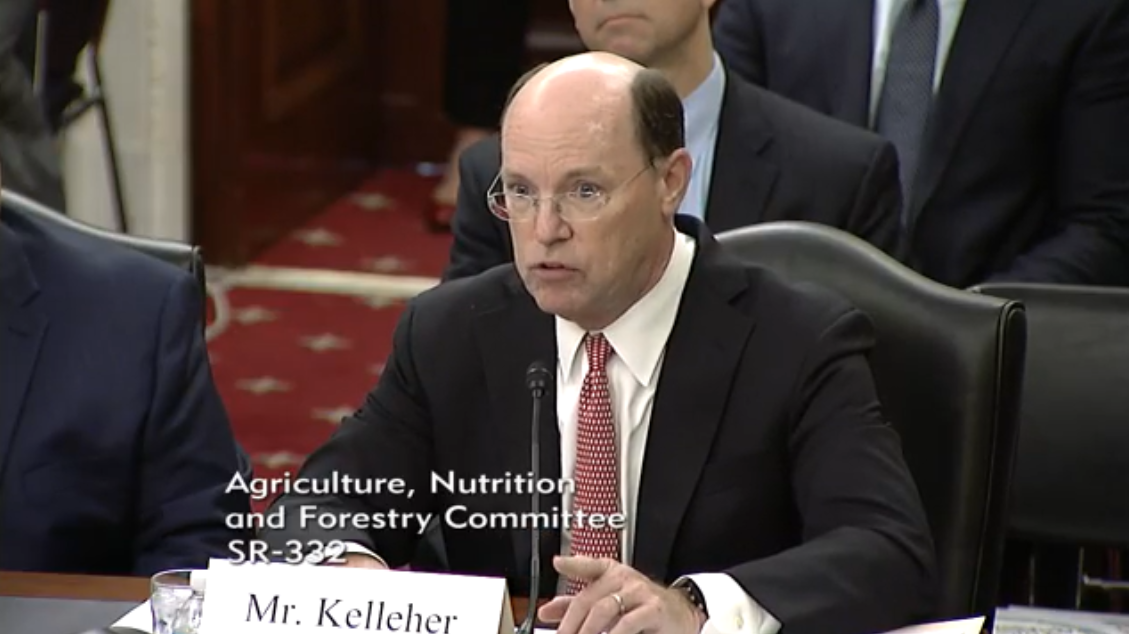 Better Markets President and CEO Dennis Kelleher was asked to testify at a key Senate hearing on June 25, when he reminded lawmakers that America’s top five gigantic, derivative-dealing banks must be properly regulated, serve Main Street instead of threatening it, and never again get taxpayer bailouts.

Almost everything you buy (gas, cereal, coffee, etc.) is connected to derivatives, about 90% of which are controlled by the five biggest Wall Street banks. If those gargantuan derivatives-dealing banks are not properly regulated, then they play with the prices that hardworking Main Street Americans pay for almost everything. They make the prices bounce up and down. This so-called “volatility” is great for Wall Street bonuses, but incredibly bad for consumers, farmers and the real economy that makes the goods and services that people want and need.

Derivatives were at the core of causing and spreading the catastrophic 2008 financial crash, when all of those gigantic banks and derivatives dealers got trillions in taxpayer and government bailouts. That’s why Warren Buffett called derivatives “weapons of mass financial destruction.”

Speaking before the Senate Committee on Agriculture at their hearing on “The State of the Derivatives Market and Perspectives for Reauthorizing the Commodities Futures Trading Commission (CFTC),” Kelleher opened by reminding everyone that, when thinking about the CFTC, they should be thinking about the lessons of the crash and avoiding more taxpayer bailouts of Wall Street’s derivatives dealers. You can read his opening statement here.

If you really want to know a lot about the state of derivatives and why regulating them properly is so important, you can read Kelleher’s full written testimony here. If you want to watch the full hearing and see the senators and other witnesses, that can be viewed here. 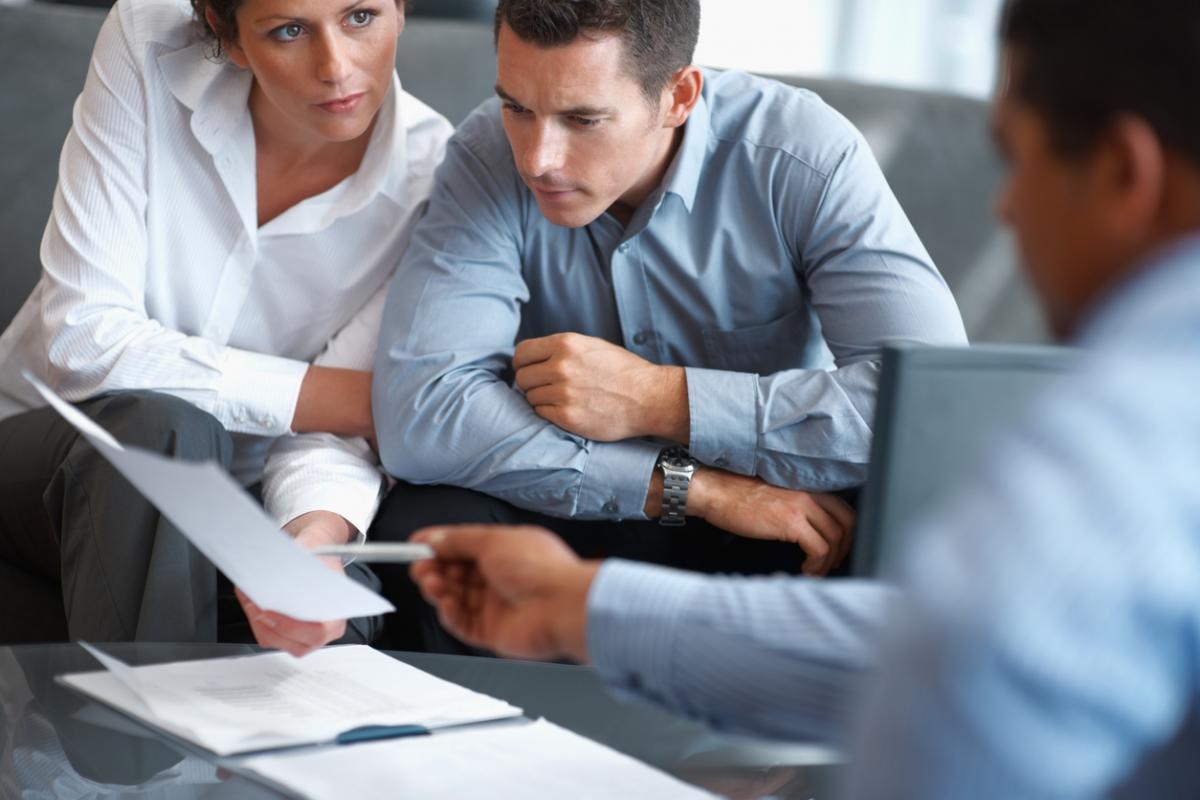 Stopping Predatory Wolf Packs from Ripping You Off

It’s hard to believe, but some brokerage firms specialize in hiring recidivist brokers ⁠— those with 3, 4, 5 and even more customer-related disciplinary infractions on their record. These “predator wolf-pack” firms populated with recidivist brokers have a business model that maximizes profits by targeting and ripping off unsuspecting, vulnerable and often elderly investors, breaking FINRA and other rules along the way.

It’s even harder to believe that the SEC and FINRA, the self-regulatory organization through which the industry is supposed to police itself, haven’t revoked the licenses of these firms, expelled and barred them from the industry. Frankly, we don’t understand why the many good brokers who abide by the law haven’t demanded, in their own self-interest, that these wolf-pack firms be shut down for hurting the reputation and standing of the brokerage industry.

After knowing for years about these firms and the real harm they cause investors, FINRA is finally proposing a rule to do something about them. However, FINRA is proposing a convoluted, Rube Goldberg-type process that, while it may make it a little costlier for these firms to operate, would still allow them to remain profitable and continue pursuing their schemes of customer abuse. This is grossly insufficient. 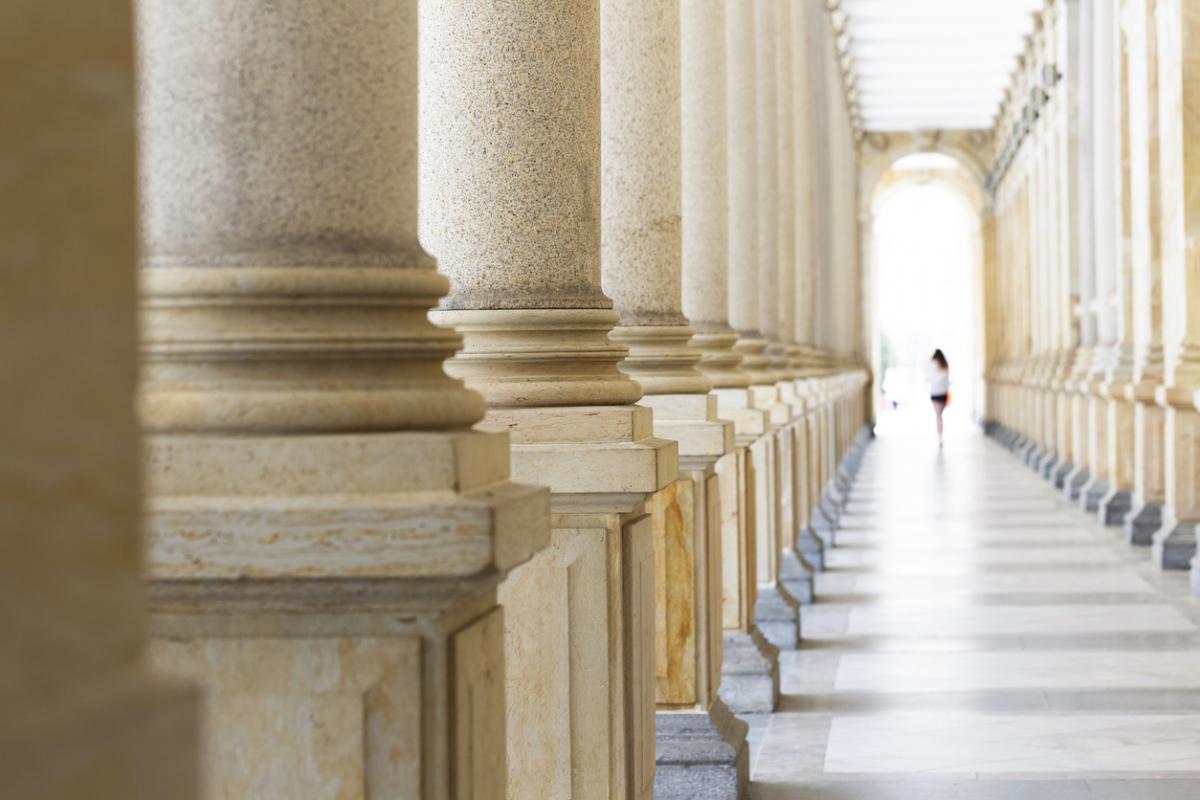 U.S. banking regulators have issued another round of dangerous deregulatory proposals that will increase the likelihood of another financial crisis. These rule proposals would scale back three of the most important banking reforms established in the Dodd-Frank Act:

We submitted substantive comment letters to the agencies detailing our opposition to those unwise and dangerous proposals, which are summarized and hyperlinked here:

These proposals all have major flaws in common. They will weaken our financial system without any legal or policy justification. Banks are thriving, lending is up, and there is simply no need for any relief from the costs of regulation. Moreover, the post-2008 crisis reforms are working well. Unwinding them now is unnecessary and foolhardy.