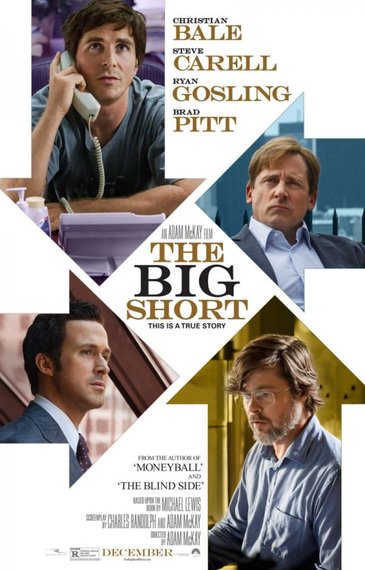 Don’t miss the 88th Academy Awards aka the “Oscars” on Sunday night to see if the blockbuster film “The Big Short” wins: The Big Short, has received a well deserved 5 Oscar nominations, including Best Picture. The film sheds light on the worst financial crash since The Great Crash of 1929 and how it caused the worst economy since the Great Depression of the 1930s.

The Big Short has been a catalyst for a long overdue national conversation about the financial crash and the need for new rules to protect the American people from another catastrophic crash. In stripping away the complexity and, too often, spin of finance, Wall Street and the financial crash, it is one of those rare movies that is as entertaining as it is informative.  So don’t miss the movie and then take a few minutes to watch this must-see panel discussion hosted by the Brookings Institution featuring Oscar nominated Director Adam McKay and NPR’s Plant Money’s Adam Davidson.  It’s a lively discussion that provides excellent context into the thinking behind the movie.
As summarized below, it’s important to understand Why The Big Short Matters: 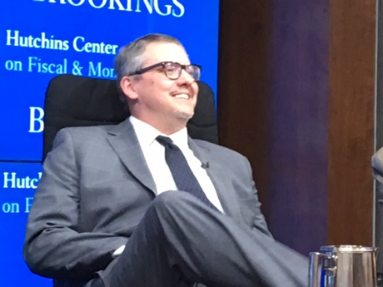 “The Big Short tells a much larger and more important story: it’s about Wall Street’s un-regulated, un-policed and out-of-control gigantic banks and their bankers making huge, high risk bets in an insatiable pursuit of billions of dollars in bonuses (more than $127 billion in New York City alone in the five years before the crash).  Their demand for higher-yielding subprime mortgages and their creation of even higher yielding derivatives on those mortgages generated an irresistible incentive structure that was a ticking time bomb just waiting to blow up…
“So go see The Big Short. Laugh. Be frightened. Get angry. But, then, get involved, because if banking and finance is left to bankers, as it was in the years before the crash, reforms will die, recklessness will return, financial criminals will again run rampant and it will all happen again.”
You can watch the movie trailer here, follow the film on twitter at @thebigshort, and follow the director Adam McKay at @GhostPanther.  And, don’t forget: tune into the Oscars this Sunday. 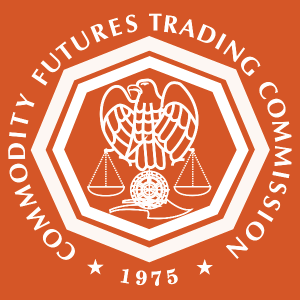 Biased industry-stacked advisory committees corrupt the Washington DC policy making process and improperly subordinate the public interest to private financial interests:   We have previously reported on the industry stacked Equity Market Structure Advisory Committee at the SEC here.  Today an industry stacked advisory committee at the CFTC is recommending action that would maximize industry profits at the expense of the public interest, as Senate Banking Committee ranking member Sherrod Brown said here and as we said here:
“Every American pays more for gas, heating oil and cereal than they have to due to unregulated excessive speculation in the commodities markets.  That’s why the law requires the CFTC to stop it.  But, the CFTC has let the industry fox into the public interest henhouse in the CFTC’s Energy and Environmental Markets Advisory Committee where 90% of the membership is industry representatives.  Unsurprisingly, a report being released today by that industry-dominated Committee recommends that the CFTC act in a way that maximizes their lucrative commodities businesses rather stopping excessive speculation as the public interest requires.  For the reasons detailed in a minority report by the lone pubic interest representative on the Committee, such a biased industry-stacked Committee should be ignored and the CFTC should do what the law requires and what American consumers need and deserve: stopping excessive speculation now.”
That’s bad enough, but this time it’s much worse than usual, as Senate Banking Committee member Elizabeth Warren detailed in a letter to the CFTC, which highlights irregularities, if not illegal conduct, by the industry packed committee:

“Instead of producing a meaningful examination of a serious issue that will help determine the safety and security of America’s financial markets, the Committee has assembled a report that is little more than a list of talking points for an industry that hopes to escape meaningful regulation. I note three principal problems:
* The Committee consists almost entirely of energy industry insiders, which appears to be a direct violation of section 7 51 of the Dodd-Frank Act.
* The record of the Committee’s work reflects significant procedural irregularities that resulted in major flaws and mischaracterizations in the report.
* The report’s conclusions were not supported by the record before the Committee, and the report was adopted without any public discussion of its findings and conclusions and with no public vote.
“Because you [CFTC Commissioner Giancarlo] are the CFTC’s sponsor of the EEMAC report, I write today to ask that you withdraw this report until you reconvene a Committee that complies with the law and that addresses both the procedural and factual errors in the present product.”
You can read Senator Warren’s press release on this here and the entire letter here.
Make no mistake about it:  this is a pervasive and pernicious practice of industry inappropriately influencing really important public policies.  Highlighting this is the fact the only reason anyone even knows about this is because there happens to be one non-industry person on the Committee who spoke up publicly.  Often such advisory committees have 100% industry representatives, which ensures that there is no debate, no dissenting voices and industry control.  The CFTC Technology Advisory Committee is a good example of that sorry state of affairs.

Awaiting the verdict on living wills:  Any day now, the Federal Reserve and the FDIC are expected to publicly release their review of the resolution plans (so-called “living wills”) submitted by the country’s most dangerous gigantic banking conglomerates.  We previously released a Policy Brief on Breathing Life into Living Wills, which can be read here, and this week we published an Op Ed in The American Banker on “Anxiety Over Living Will Grades Goes Beyond Banks,”which can be read here.

These are critically important issues because, if these giant threats to our financial system and economy can’t be resolved in bankruptcy, then the taxpayers will again be called on to bail them out. 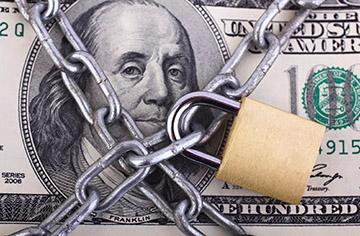 Better Markets weighs in on important rule that seeks to improve the resiliency of too-big-to-fail financial institution: Last week Better Markets filed a comment letter on a proposed rule with the Federal Reserve that seeks to improve the resiliency of systemically important bank holding companies by requiring them to hold more capital that could absorb losses should the financial institution or its operating subsidiary fails.
As stated in the comment letter Better Markets supports the intended goals behind the board’s proposed rule because
“financial regulators should do everything in their power to ensure that taxpayers are never again called upon to choose between bailing out a systemically important bank holding company or its subsidiaries or suffering the economically catastrophic consequences that would result if a systemically important bank holding company fails.”
However, as we said in our comment letter the proposed rule still has a number of flaws. For example:
“the Board’s Proposed Rule is incomplete.  Even if the minimum level of TLAC (Total Loss Absorbing Capacity) set forth in the Board’s Proposed Rule were sufficient to absorb the losses that systemically important bank holding companies could be expected to sustain in a crisis, the Proposed Rule does not set forth a mechanism by which this loss-absorbing debt would be converted into equity.  As a result, would-be purchasers of this debt have no way to price it.  And in the midst of a crisis, the holders of this debt would almost certainly lobby Congress and the regulators to refrain from imposing losses or otherwise impairing the rights of the holders of this debt.”
Click here to read our full comment letter.
Better Markets works to promote economic security, opportunity and prosperity for all Americans by advocating for pro-market, pro-business and pro-growth policies so that finance serves society and supports the real economy. Support us hereand stay engaged: visit our website, follow us on Twitter @Bettermarkets and like us on Facebook.
Newsletter
Share