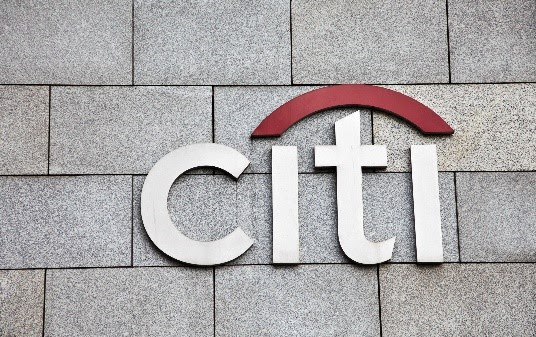 Fining Citi, yet again for yet more law breaking, seven years after these funds collapsed during the financial crisis is laughable. For enforcement to work as punishment and deterrence, it has to be swift, commensurate with the violations, require full disgorgement plus fines, and meaningfully punish individuals. This SEC settlement, like so many others, fails those tests and follows a disturbing pattern of too little, too late. Justice delayed is justice denied, which too often is the SEC practice. The American public expects and deserves better.

Adding insult to injury, the SEC’s secret process for rubber stamping waivers for lawbreakers like Citigroup should be an embarrassment. Citigroup and its affiliates (Citi) are a one-bank crime spree. Since 2008, Citi has been sanctioned, plead guilty or settled in dozens of enforcement actions and lawsuits, and has paid more than $27 billion in fines, restitution, and other relief. But none of that matters when it comes to the SEC secretly rubber-stamping waivers for Citigroup this week. Those SEC waivers enable Citi to continue to conduct business as usual despite its long track record as a repeat offender. In two cases announced this week, Citigroup agreed to pay $195 million to settle allegations that it defrauded hedge fund investors and committed compliance violations relating to trading information. The SEC’s waivers were issued the same day in each case.

For an agency that supposedly stands for transparency and disclosure, the SEC should be embarrassed by its total lack of transparency in the wavier process. The orders summarily granting two waivers this week were issued quietly without any explanation and then buried on the SEC’s website. In one case, the order noted that one Republican and one Democratic commissioner objected to the waiver, but it is impossible for the American people to know the basis for the decision or the objections. The SEC’s waiver process is broken and has become a meaningless rubber stamp process. 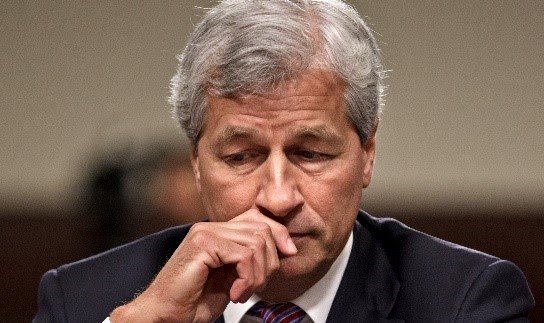 Key Second Circuit case confirms that no one fully scrutinizing the conduct, actions, and words of JPMorgan Chase CEO Jamie Dimon in connection with the $6+ billion London Whale trading loss: Better Markets has repeatedly shown why it is so important to thoroughly investigate Jamie Dimon’s actions in connection with the London Whale trading scandal. That episode highlighted numerous egregious problems, failures and illegal conduct: Reckless massive proprietary trading in derivatives well after the financial crisis; the bank’s management was too incompetent or complicit to prevent it; and neither prosecutors nor regulators showed the resolve necessary to fully investigate and address the actions of such too-big-to-fail banks and the executives who lead them, proving again that too-big-to-fail is also too-big-to-manage, too-big-to-regulate and too-big-to-jail.

Remember that this JPMorgan Chase prop trade reportedly used more than $350 billion of depositors’ money, at least some of it federally insured, to make a very complex CDS index trade with a notional value of over $1 trillion. In addition to the more than $6 billion in direct losses, shareholders lost more than $20 billion as JPMorgan Chase’s stock collapsed after the truth was revealed (a month after Jamie Dimon mislead the public, investors, regulators and prosecutors by dismissing reports of trading improprieties as nothing more than a “tempest in a teapot”). The losses revealed significant weaknesses and failures by JPMorgan Chase’s risk, legal, compliance and management, including very senior management all the way to the CEO’s office.

However, an important Bloomberg BNA article published this week details a key case in the Second Circuit that may hold out some small hope for accountability. In that case, a JPMorgan shareholder filed a derivative lawsuit, alleging that JPMorgan’s Board of Directors was grossly negligent when it failed to investigate misstatements by corporate officers about the underlying misconduct in the London Whale saga. The federal district court dismissed the case, but the Second Circuit has decided to take a fresh look, and to do so under a more generous legal standard.

In the end, the shareholders who lost billions may yet have the chance to show that the JPMorgan board acted wrongfully when it refused to scrutinize the actions of executives like Jamie Dimon, whose misleading public statements likely damaged the company as much if not more than the actual trading losses. As Better Markets President and CEO Dennis Kelleher explains in the article, “[i]t really does highlight one of the key issues from the beginning here, which is that no one is fully scrutinizing the conduct, action, and words of Jamie Dimon,” who, as we have pointed out, had a pretty good motive to lie. 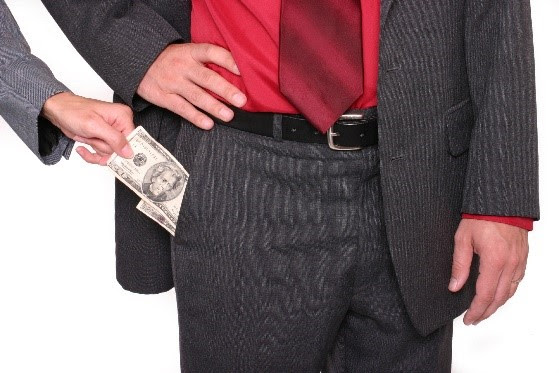 Omitting the costs and impacts of conflicted advice that’s costing Americans billions every year: The Wall Street Journal’s recent editorial, Obama Targets Financial Advisers, failed to mention that conflicted investment advice is costing Americans saving for retirement tens of billions of dollars a year in lost savings. Due to an outdated 40 year-old rule riddled with loopholes, brokers and insurance agents are allowed to recommend investments that pay them big commissions, saddling their clients with huge fees and low returns.

The Department of Labor’s proposal would close these loopholes, stop these egregious practices, and require all advisers to put their client’s best interest first. It would ensure that more than $40 billion stays in Americans’ retirement accounts every year instead of ending up in brokers’ pockets. Many of Wall Street’s biggest banks, their trade groups, and others in the finance industry are relentlessly attacking this proposed rule with baseless claims that it will hurt small savers or that the SEC should set the standards for advice to retirement savers. But the new rule will help small savers the most, since they can least afford the losses from adviser conflicts of interest. And Congress gave the DOL, not the SEC, the responsibility for setting the standards of advice for retirement accounts. Industry’s claims are just an attempt to preserve the broken status quo.

The recent unprecedented four-day public hearing and reopened public comment period are just the latest stages in a very long, inclusive rulemaking process by the DOL. Ultimately, this rulemaking will benefit from years of careful thought, consultation with all interested parties, and an exhaustive formal comment period that will last more than 150 days. Now it’s time for the DOL to move quickly to finalize this rule, giving retirement savers the unbiased and conflict-free advice they need and finally putting their best interests’ first.​

Better Markets does a comprehensive wrap up: MarketWatch by Francine McKenna 8/14/2015

A Regulator’s Deal With Promontory Skirts a Big Problem: New York Times by The Editorial Board 8/20/2015