The day Wall Street hoped would never come: The American people are finally getting the chance to see and comment on the Department of Labor’s proposed rule ending conflicts of interests and protecting Americans’ retirement savings. Wall Street and its allies had hoped this day would never come, lobbying like crazy to prevent this proposal from ever seeing the light of day because it means billions of retirement dollars would stay in Americans’ pockets instead of going into industry’s profits. But President Obama and his administration have rejected Wall Street’s money and lobbying, and the public can now have the debate they deserve. It’s time for all Americans to join this fight: should retirement advisors be able to put their interests above the best interests of their clients? That is what this fight is all about: unbiased, un-conflicted advice in your best interests. Stay informed: go to SaveOurRetirement.com to learn more about this issue. And stay engaged: follow us on Twitter and Facebook for the latest news. 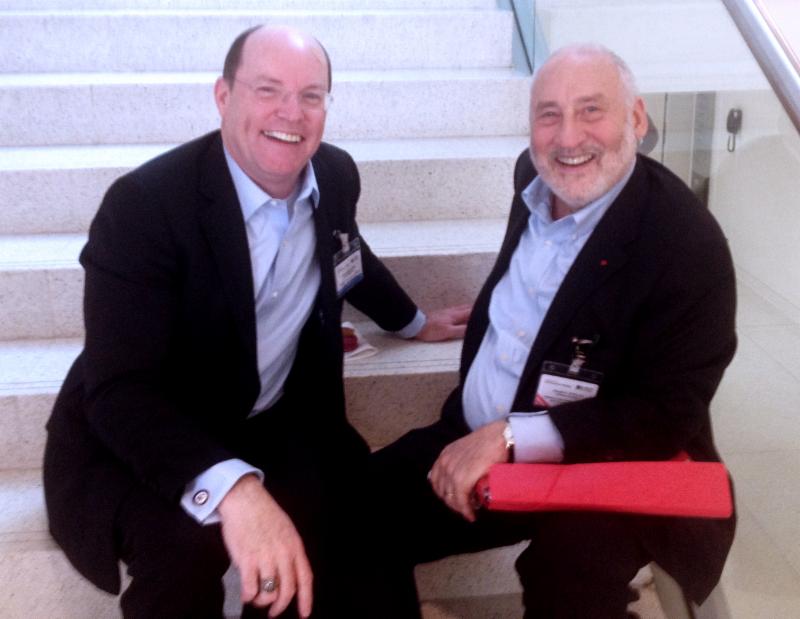 Finance conference brings together global heavyweights to re-think economics: 2008 saw the worst financial crash since the Great Crash of 1929 and caused the worst economy since the Great Depression of the 1930s. Almost the entire economics profession supported and were cheerleaders for the policies that lead to those cataclysmic events. So, has the economics profession rethought and changed the failed policies and models of the past? Has the teaching or practice of economics changed? In short, no, which is why the Institute of New Economic Thinking (INET) was created in 2010.
It held its latest conference at the OECD in Paris, France last week titled, Liberté, Égalité, Fragilité: New Economic Thinking 2015. The conference centered on inequality, financial instability, and economic teachings, themes that are important abroad and here at home. The event included presentations from Paris School of Economics Professor Thomas Piketty (famed author of the bestselling book Capital in the Twenty-First Century), Nobel Laureate Joseph Stiglitz (pictured here with Better Markets President and CEO Dennis Kelleher), Greek Finance Minister Yanis Varoufakis, Financial Times’ columnists Martin Wolf and John Kay, and INET Co-Founder George Soros. You can find videos from the conference here and lots more about INET here. 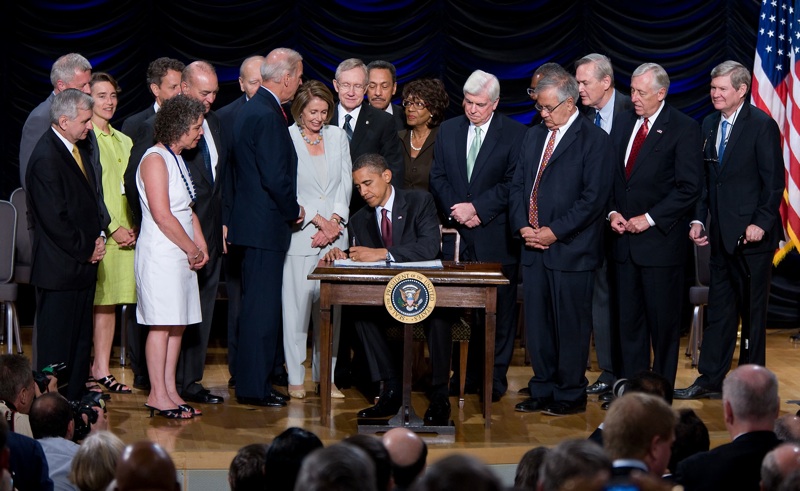 GE’s decision “hands Dodd-Frank its biggest victory yet”: General Electric announced last week that it has decided to sell off most of GE Capital, the company’s banking operation, in what has been described as the “biggest victory yet” for Dodd-Frank financial reform. That’s because, along with the biggest banks on Wall Street, General Electric had to be supported by the taxpayers during the financial crisis in 2008, and has remained too big to fail. The Dodd-Frank financial reform law was meant to reduce the riskiest activities by these too-big-to-fail firms and to regulate them in a way that would prevent them from again threatening our jobs, homes, savings, financial system, and economy. To do this, the law requires the Fed to take a tougher look at too big to fail banks, and the Financial Oversight Stability Council (FSOC) to designate too-big-to-fail nonbanks if they pose an unacceptable systemic risk to our country. The FSOC properly designated General Electric as systemically significant, subjecting the company to increased regulation.

Being forced to bear the costs of its own risky activities rather than being able to shift them to taxpayers, General Electric decided to de-risk by selling its banking arm. This is just how the system was supposed to work– taxpayers shouldn’t be on the hook for the risky business practices of the too big to fail banks and other nonbank firms that nearly brought down our entire financial system during the 2008 financial crash and still threaten our economy today. 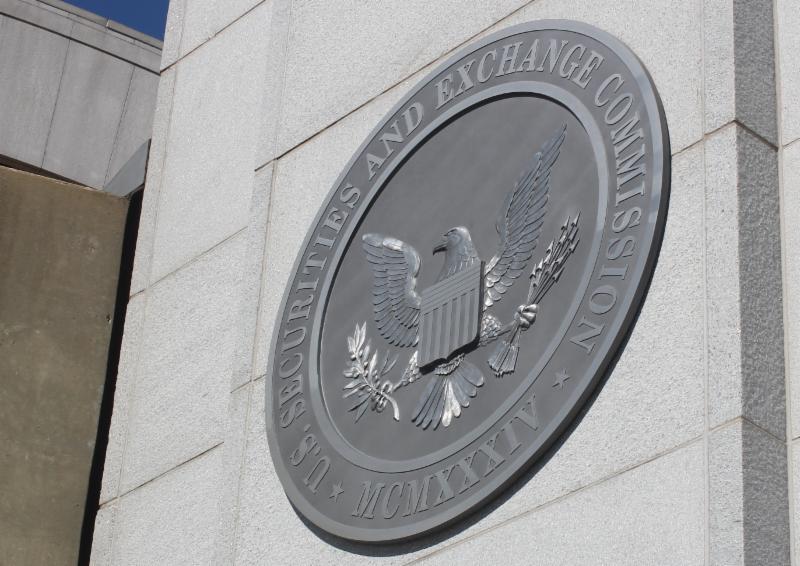 Detailed investigation outlines how the revolving door can lead to weaker safeguards for the public and kill key parts of financial reform: A special investigation by Charles Levinson at Reuters shined a light on how the revolving door between industry and regulators can undermine financial reform by watering down safeguards meant to protect the public.

The analysis highlighted how a former Chair of the American Bar Association’s securities committee lobbied the Securities and Exchange Commission (SEC) against new safeguards requiring increased transparency surrounding asset-backed securities, a leading driver of the financial crisis that still threaten our economy today. After lobbying against these safeguards, this Wall Street advocate was then chosen to head the very SEC division tasked with writing them. Unsurprisingly, when the final rules were released, key transparency provisions were nowhere to be found. In another example, the report highlighted how a former JP Morgan Vice President (“know to some of her critics as ‘Loophole Leslie'”) was installed as Chair of the Financial Accounting Standards Board, which sets accounting standards for public companies, before the board released rules favored by the banks that makes them look much safer than they really are.

The SEC is supposed to protect investors on Main Street, but the revolving door spinning between industry and government is leading to weaker regulations and punishments that are so soft on wrongdoers that they fail to either punish past crime or deter future crime. This report is a fresh reminder that it’s time for Congress and the agencies to address these conflicts, because the American people deserve better.

Wall Street’s favorite myth just got busted: The rise of “shadow banking” and the fall of GE Capital: Salon by David Dayen 4/14/2015

The Lessons for Finance in the GE Capital Retreat: The New York Times by Peter Eavis 4/10/2015