April Fools joke highlights how high frequency trading is no laughing matter: High frequency trading is the Wild West of our financial markets: opaque and unregulated. Sound familiar? It should because in many ways it’s like the OTC derivatives market before the 2008 financial crash. Every day, firms and big banks on Wall Street use high speed computers with special algorithms to maximize short-term profits, moving tens if not hundreds of billions of dollars in the blink of an eye around the globe, with billions being moved from the pockets of investors into their accounts with no apparent value added. 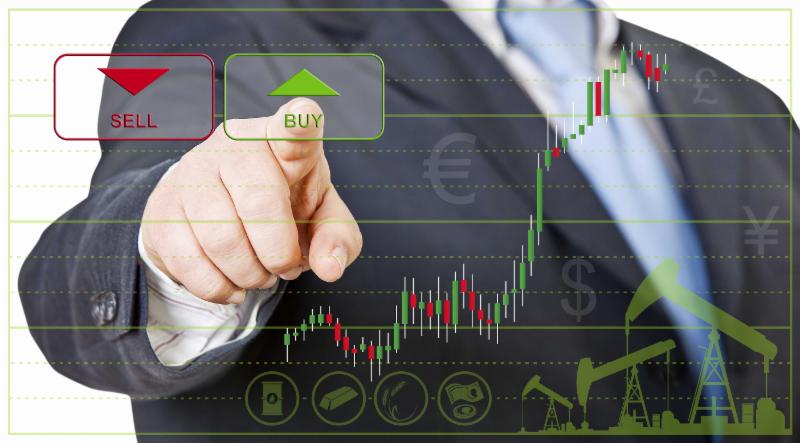 We saw the impacts of high frequency trading last week when Tesla issued an April Fools day press release in the final minutes of the trading day, joking that the company was going to launch the so-called Model W. We humans read the entire press release, saw that the Model W was really a watch, and understood that the entire thing was just an April Fools joke. But computers can’t take a joke. The computer algorithms used to make high frequency trades sent Tesla’s stock on a rollercoaster ride in a matter of seconds. In the minute following the announcement, “nearly 400,000 shares traded in that time, and it was the heaviest one minute of trading volume in the stock since the opening 60 seconds of trading on Feb 12.” A report in Bloomberg View estimated that, “this joke added — very briefly, sure — more than $100 million to Tesla’s market capitalization.”

Wall Street allies using Financial Literacy Month to further their own agenda: April marks Financial Literacy Month, a time for Americans to take control of their finances and ensure they’re on track to meet their goals, like saving for retirement, buying a home or getting an education. But industry and their allies are using this as just another opportunity to give Americans more false spin about Wall Street and their deceptive tactics.

In a must-read piece out this week, Susan Antilla outlines how groups like the Securities Industry and Financial Markets Association (SIFMA) – one of Wall Street’s biggest lobby organizations – are giving consumers more industry spin under the guise of financial literacy. After all, SIFMA is the same organization currently fighting the Department of Labor’s proposed rule to protect Americans’ retirement security. They’re claiming to work in the public’s interest but they’re really working to protect Wall Street’s interests.

Antilla put it well when she said, “You’d be fooling yourself in any event to expect meaningful education from interested parties like Wall Street lobbyists or credit card companies.” So don’t be fooled. To get the facts during Financial Literacy Month, click here for resources that are free of industry’s spin.

Investor Help List — Staying Informed and Knowing Where to Go for Help: TheStreet by Susan Antilla 4/7/2015