Financial Predators Hope the Courts Help Them Rip You Off

People should not be ripped off and, if they are, the predators should be caught, punished and the victims should be compensated. That, however, requires an effective cop on the beat: to deter, investigate, catch, prosecute and punish the bad guys.

That’s why the Consumer Financial Protection Bureau (CFPB) was created: to protect financial consumers. In fact, that’s the sole reason for its existence. That’s “Why Every American Should Want a Strong CFPB.”

Pretty straightforward and hard to argue with, unless you’re a financial firm and you want to keep the money you’ve ripped off and don’t want to be punished. That, in a nutshell, is what the fight over the CFPB is all about.

That fight is now going to the Supreme Court. You’ll hear fancy words about the Constitution and due process, but those are smokescreens to hide the true motives of the industry attacking the CFPB: they do not want an effective cop on the consumer protection beat. They want to kill or cripple the CFPB, which is the most successful consumer protection agency in the history of the country: returning more than $12 billion to almost 25 million ripped off Americans in its first four years of existence. 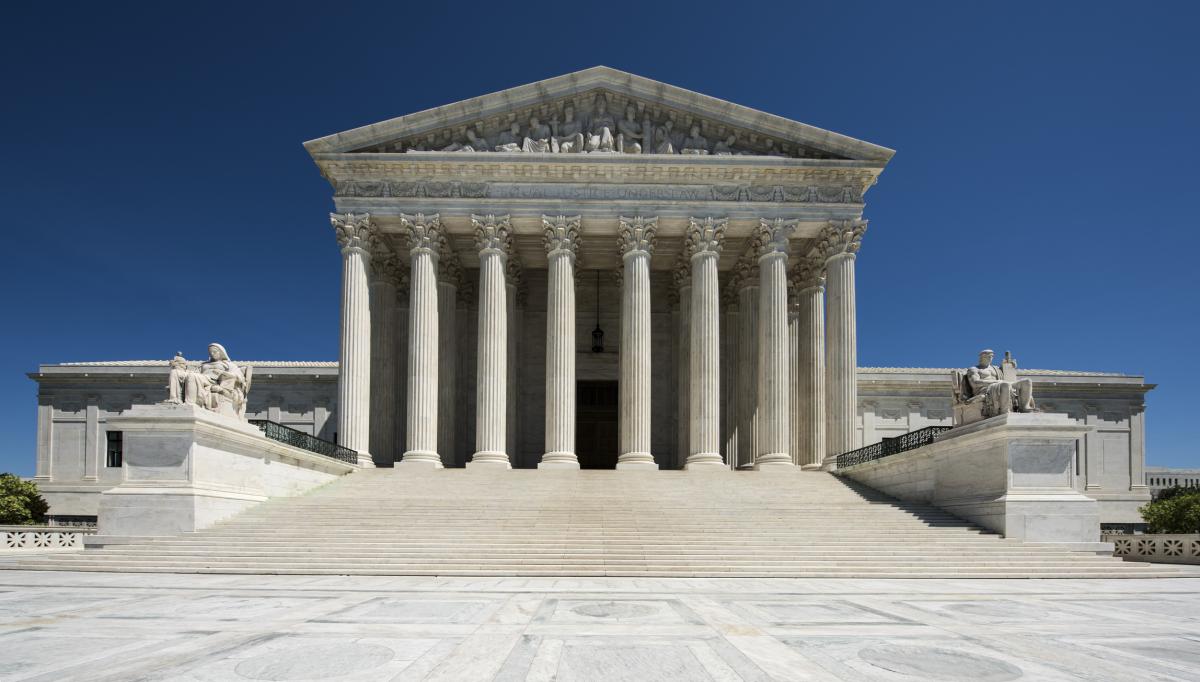 The Supreme Court will now decide if America’s financial consumers are protected or not. This is a perfect illustration of a point we’ve been making for a long time: the financial and economic security and prosperity of the American people are affected every year by court decisions, including in particular the Supreme Court as we detailed in this recent Report.

But, it’s not just the Supreme Court that has a far-reaching effect on investors, consumers and all Americans’ financial well-being and activities. For example, Better Markets was also in the DC Court of Appeals recently opposing an attack by the industry on the SEC for merely trying to get data on market activities that affect every investor.

Hard to believe but the industry sued the SEC to prevent it from collecting data by what is referred to as the “maker-taker pilot program.” We filed a “friend of the court” amicus brief supporting the SEC, the pilot and investors and issue. While incredibly important, this can get a little complicated, which is why we produced this 2-page fact sheet of the basics.

Bottom line: these cases and many more detailed in our Report are going to have a big impact on anyone with a credit or debit card, loan of any type, savings or checking account, or any financial product. That why we pay attention to and advocate in court for you.