The Federal Reserve Must Strike the Right Balance: Robust and Credible Stress Tests Are Crucial to Preventing the Next Financial Crisis 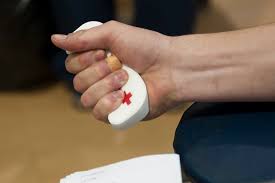 Stress tests have been one of the Federal Reserve Board’s most significant and indisputable successes since the 2008 financial crash and it must be extremely careful regarding any changes to ensure that its hard-won credibility is not damaged. This is not a theoretical concern.  When Europe implemented what turned out to be “no-stress” stress tests, where banks collapsed shortly after passing those tests, those regulators predictably and appropriately lost all credibility. European stress tests still have little credibility as a result.

The Fed’s stress tests have proven to be exactly the opposite, engendering the confidence of investors, markets, and the public.  No less an authority than Gary Cohn, when he was President of Goldman Sachs and while European banks were under significant pressure, effusively praised the Fed in 2016 for, among other things, its stress tests: 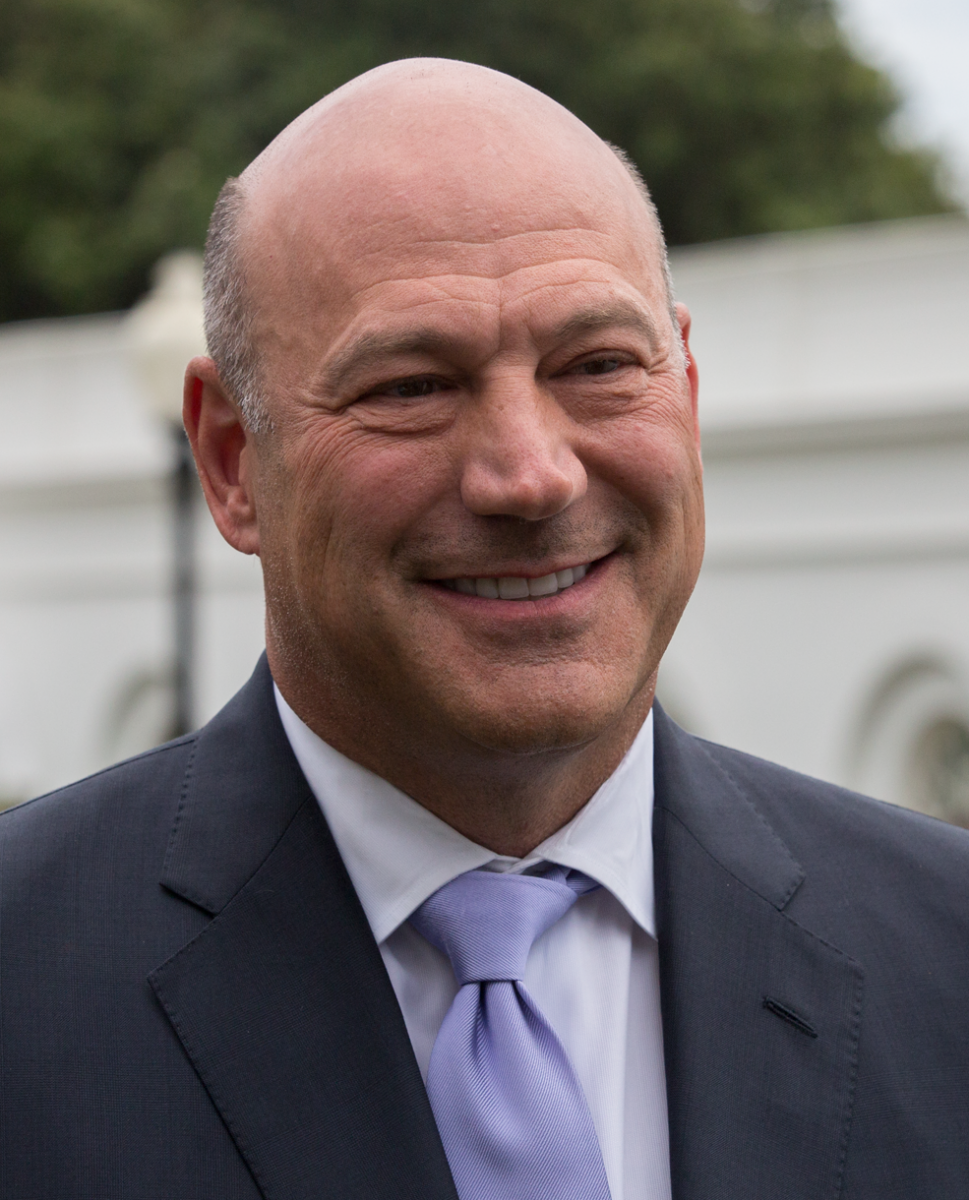 As a result, US financial firms are now more sufficiently capitalized to absorb losses in adverse economic conditions while still meeting their obligations to creditors, counterparties, and customers looking to borrow funds.  The Board must be extremely careful not to snatch defeat from the jaws of victory here, particularly when the pleas for any such changes are largely self-interested industry complaints with no demonstrated objective or valid basis.

In this context, Better Markets submitted its comment letter on the Fed’s proposed changes to rules regarding the expanded disclosure of the models used in these tests.  As we said, many aspects of the proposal are positive and will add beneficial transparency and rigor to the stress testing process. We nonetheless remain concerned because it is not clear from the proposal that the Fed has struck the right balance between too much and too little disclosure about the stress testing models.

Sharing the actual formulas that drive the stress tests models can enable banks to game the system, discourage independent risk analysis, and even increase systemic risk by promoting homogenous asset holdings.  A key concern is that, armed with enough detail about the models, banks could adjust their balance sheets on the day of the stress tests to earn a passing grade, and then revert to more risky holdings. This would severely weaken the value of the stress tests, neutering one of the most important post-crisis banking reforms.  These concerns are heightened because the proposal offers little explanation about who is asking for that granular level of transparency and exactly how the 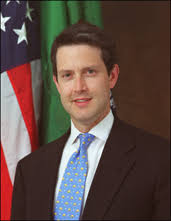 We have had very productive interactions with the Fed’s Governors and staff over the years, including very recently with the new Vice Chair for Supervision, Randy Quarles.  We are confident that they are all committed to maintaining a robust, effective and credible stress test regime.  However, the devil is in the details.  As the Fed finalizes this proposal, Better Markets will continue to work to make sure that this critical and vital tool is not compromised and that it remains an essential weapon in the financial crisis prevention arsenal.