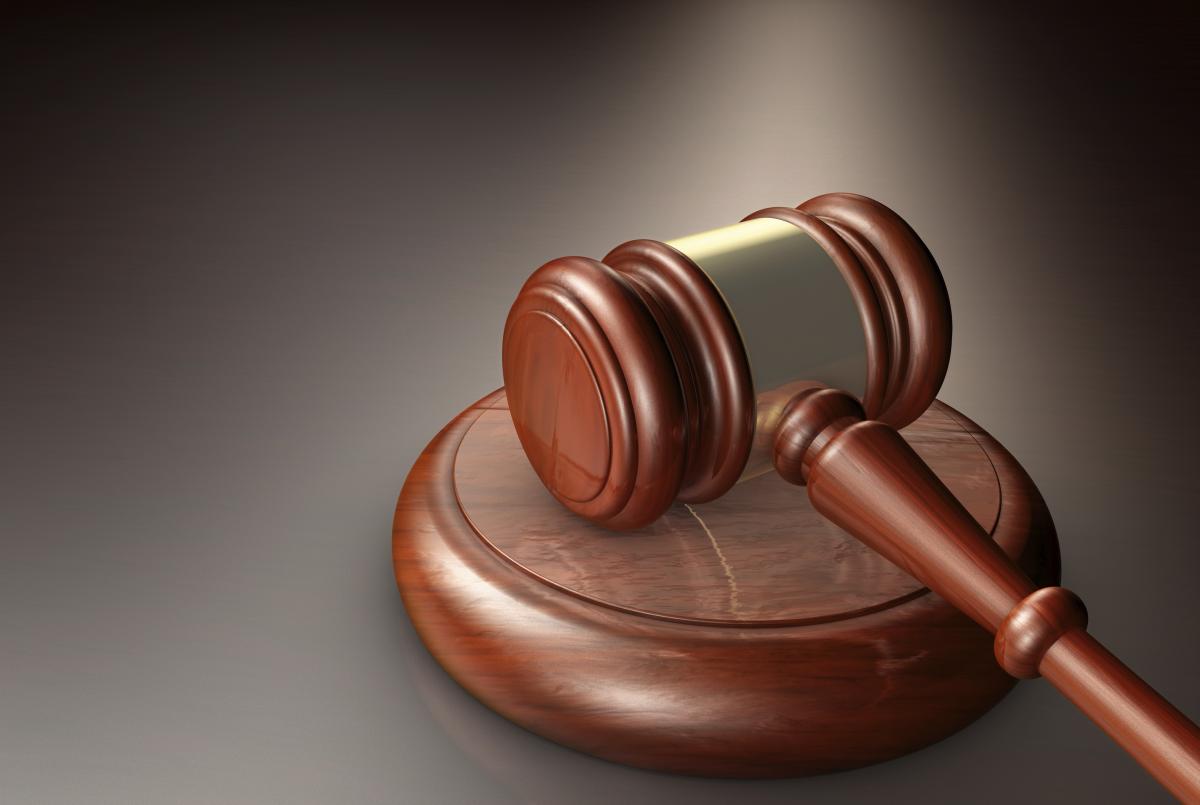 Hank Greenberg, the former CEO of AIG and in 2008 its largest shareholder, through his company, Starr International, sued the United States for tens of billions of dollars based on the far-fetched claim that the $182 billion bailout of AIG was not generous enough. A Starr win could potentially cost hard-working taxpayers tens of billions of additional dollars and erode critical regulatory flexibility that may be needed to prevent yet another financial crisis. To ensure that does not happen, Better Markets recently filed a motion for leave to file an amicus brief and won-despite opposition from Starr.

As the only public-interest organization to weigh in on this case, Better Markets made clear that AIG shareholders do not deserve another nickel from the taxpayers who bailed out and saved the insurance giant from certain bankruptcy during the 2008 financial crisis. As Better Markets’ must-read friend of the court brief states:

“[V]alidating Starr’s claims will only exacerbate moral hazard. The lesson will be this: Under extraordinary circumstances, financial firms-even the most culpable-stand to receive not only a generous taxpayer bailout but also the opportunity later to bite the hand that fed it by challenging the rescue terms and seeking damages for the government’s lifesaving intervention. This will undermine the already weak-to-nonexistent sense of accountability on Wall Street.”

Better Markets fights to protect the economic security, opportunity and prosperity of the American people by promoting the public interest against the too-big-to-fail institutions of Wall Street. This victory on Better Markets’ motion and its brief ensures that the Federal Circuit will consider the pro-reform perspective when deciding this important case.