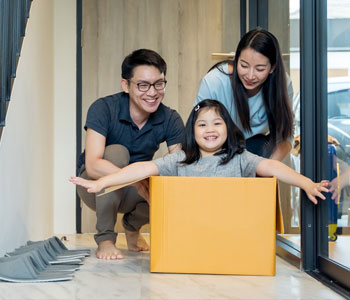 A decent job with good wages that can support a family, buy a home, put the kids through college while saving for retirement and maybe even going on a nice vacation once in a while. A future for the kids that is better than your past and present. Those are or were the core pillars of The American Dream, which was the cornerstone of the U.S. middle class after the Great Depression and WW II.

That reality lasted for decades, but that Dream is simply no longer available to most Americans where 90% are worse off economically today – by 17% to 35% — than they were before the 2008 crash. The evaporation of that Dream coincided with and is a direct result of the financialization of the American economy.

Restoring an economy that works for all Americans and again makes The American Dream a reality depends on a financial system that supports the real economy, jobs, wages and broad-based prosperity. That requires effective and durable financial reform, which Better Markets’ President and CEO spelled out in an article in The American Prospect entitled “ Trump’s Assault on Financial Reform .” We’re biased, but we think you really should read this article!