Better Markets staff on June 7, 2011, briefed three French government officials who are writing a report on the volatility of commodity prices. The three –  François Loos, deputy minister for Industry; Catherine Vautrin and Pascale Got, representatives in the National Assembly – were particularly interested on what factors drive volatility, and what regulatory actions could reduce it. Their focus was primarily on agricultural and mineral products, but they also were interested in the energy sector.

While originally allotted an hour for our presentation, the ministers rescheduled the meeting after us, giving us almost two hours to hear our views. We reviewed not only the dramatic rise in speculation, but also the role of commodity index funds play in such volatility.  The discussion covered the price transmission from the futures markets to the physical markets. We also spoke about how commodity index funds can change the price curve, which drives up prices outside of the fundamentals of supply and demand. 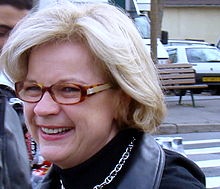 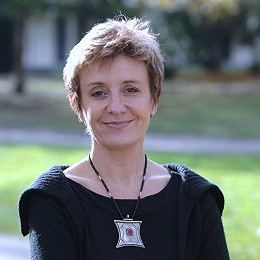