As the country marks the 10th anniversary of the Lehman Brothers failure and the beginning of the worst financial crisis since the Great Depression, new polling commissioned by Better Markets, conducted by The Harris Poll, shows the American people are strongly opposed to the recent rollback of bank regulations, want to hear more from candidates and elected officials, and view the rollbacks as part of the corruption of Washington, DC.

KEY FINDINGS AT A GLANCE

1. A majority of registered voters (58%) want either a return to the regulations which the country put in place following the 2008 financial crisis or additional regulation of banks beyond those with $50 billion in assets. 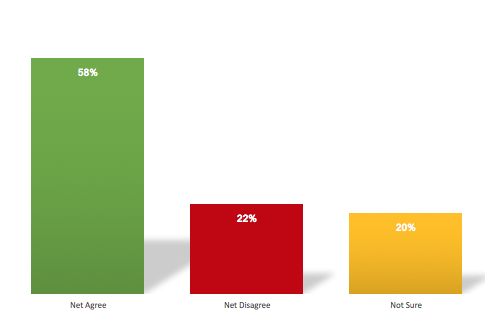 2. Two-thirds of all registered voters (67%) agree that they would be “more likely to vote for a candidate who supports regulating Wall Street and big banks, when he/she talks about the economy.” 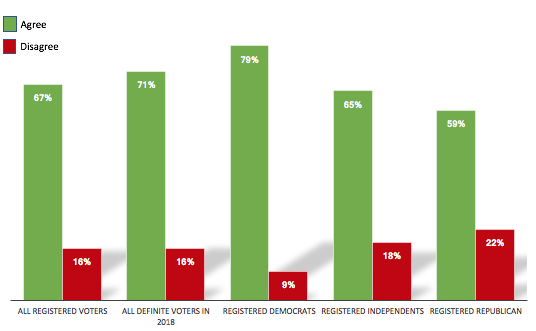 3. 56% of all registered voters, including a majority of Democrats, Republicans and Independents believe that weakening regulations on the same banks that got bailouts “endangers my job, savings, and retirement.” 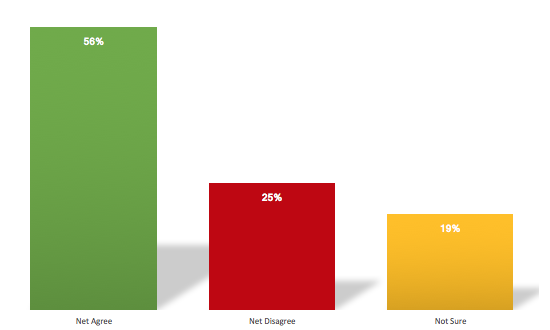 4. The poll found that most (69%) registered voters agree that weakening regulations on banks that got bailouts after the financial crisis of 2008–2009 is a great example of the corruption problem in Washington. 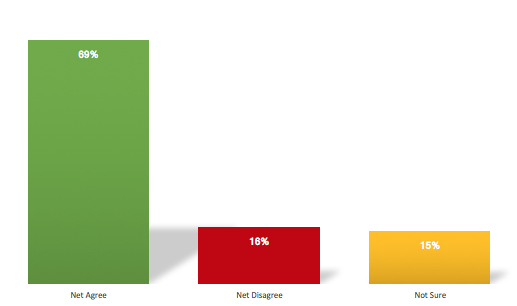