A Lot of Small Deregulation Can Add Up To Significant Rollbacks

A financial deregulation bill recently signed by President Trump ended many of the key financial protection rules on 21 of the 40 biggest banks in the country, those with $100-$250 billion in assets.  On top of that legislative deregulation, there has been significant and broad-based deregulation at the financial agencies, from the Federal Reserve and the CFTC to the SEC and the CFPB. 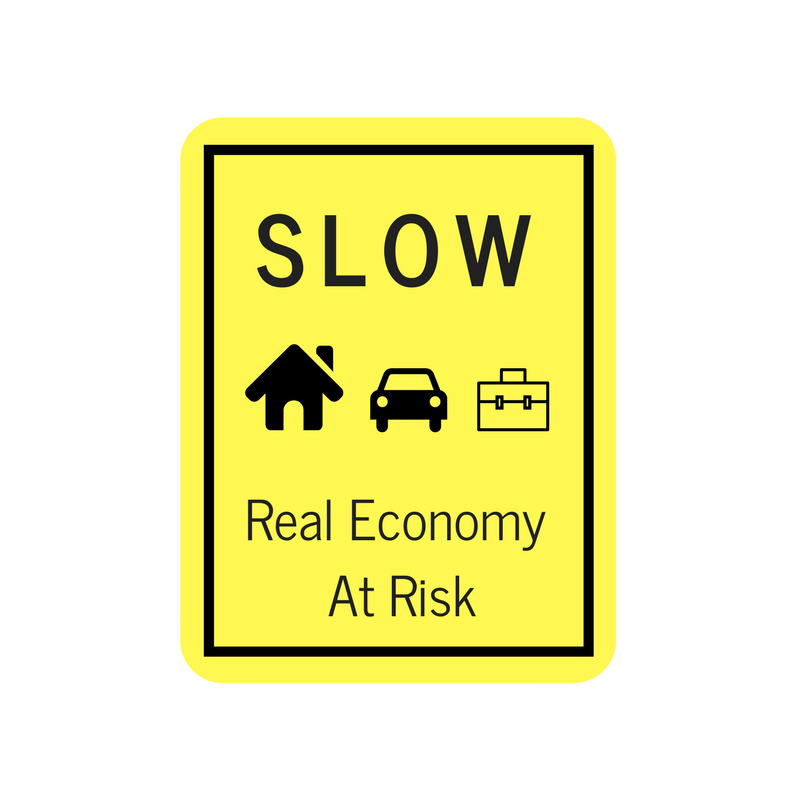 Making George Orwell proud, they claim to be merely “right-sizing” and “tweaking” the rules for simplicity and efficiency.  However, they are undermining the central pillars that protect hardworking Americans on Main Street and our economy from another Wall Street crash and financial predators.  But, it’s difficult to understand what is happening in so many places at the same time and in so many different ways, particularly when so many of their activities are wrapped in unintelligible legalese, spin and PR. 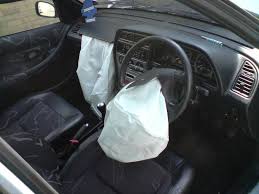 One way to think about it is death by 1,000 cuts.  While one, a dozen, a hundred or a couple of hundred little cuts won’t kill you, 1,000 will.  Another way to think about it is like the safety features in a car or the fire protection features in a building.  For example, would you get in a car with bumpers but no seat belts, air bags, shatterproof windshields or a collapsible steering wheel?  Would you work at the top of a skyscraper with a fire alarm, but no sprinklers, fire stairs, fire extinguishers or an escape plan?

No one in their right mind would choose to ride in that car or work in that building.  But, that’s what the Trump administration and his financial deregulators are doing to our financial system:  they are leaving a few protections while stripping and hollowing out many others.  Sure, there’s still some protection, but no one in the right mind should accept it. 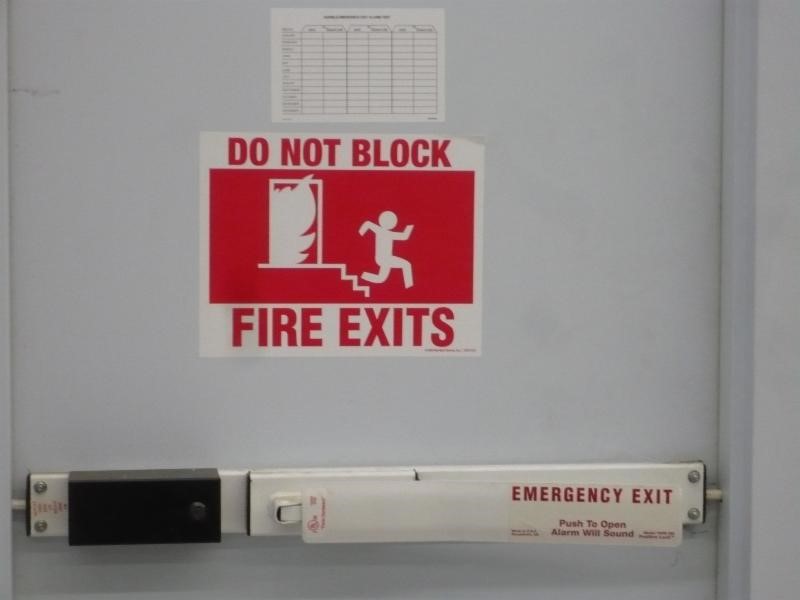 A leading example is the Consumer Financial Protection Bureau (CFPB).  While it is still doing many things to protect consumers, Trump’s acting director has taken numerous anti-consumer actions trying to transform it into the Financial Predator Protection Bureau.  Another example is the Volcker Rule prohibition on speculative proprietary trading with taxpayer backed deposits, which the financial regulators just proposed to weaken.  The ban is still there, but they are putting in loopholes and exclusions.  Bumpers, yes; air bags, no.  Fire alarm, yes; fire exits, no.

Why is this so important?  Because, as Jonathan Ford of the Financial Times perceptively writes, the “Financial sector remains an impenetrable black box.”  He notes, for example, “balance sheet capital ratios may have risen, from 8 percent before the crisis to 12 percent now….[But] apply market values to banks’ unweighted total assets – the so-called leverage ratio – and you see a very different picture.  This stands at a lower level than in 2006.”  This should be alarming to everyone.  The capital at a bank is the only thing standing between a bank failing and taxpayer bailouts.  The lower the capital, the higher the risk of failure and bailouts.  That’s why hardworking Americans on Main Street need multiple layers of protection of different kinds so they don’t have to suffer another economic catastrophe caused by Wall Street.  Bumpers, air bags and more.  Fire alarm, fire exits and more.