With Red Lights Flashing Danger, Where Are the Adults in Finance?

It seems almost everyone in finance is cheering on the deregulation frenzy in Washington and the demise of consumer protection and enforcement in the financial markets.  Given that an historic crash happened just ten years ago and the too-frequent predatory conduct in the industry still hasn’t abated, this is an irresponsible knowing dereliction of duty by bankers and public officials who know better.

Rules and enforcement not only protect consumers, investors and taxpayers, but also financial markets and the financial industry itself.  They not only prevent catastrophic financial crashes, but also direct financial activities toward the real economy while nurturing and maintaining investor and public confidence in our markets.  That trust is the foundation upon which our markets are built and work, becoming the envy of the world.

While rules and enforcement are essential in normal times, they take on heightened importance now when we are nine years in to the boom phase of the business cycle; when leverage is breaking records while interest rates are rising; when the punch bowl was just spiked with $2 trillion in stimulus; and, when the unprecedented Fed actions over the last ten years are going to be unwound by equally unprecedented actions.

Making matters worse, enforcement of the rules has dropped precipitously, which is equally bad news for everyone, as an astute market observer, Brooke Masters at the Financial Times, noted in a column entitled “Wall Street Must Suppress its Delight at Eric Schneiderman’s Fall”: 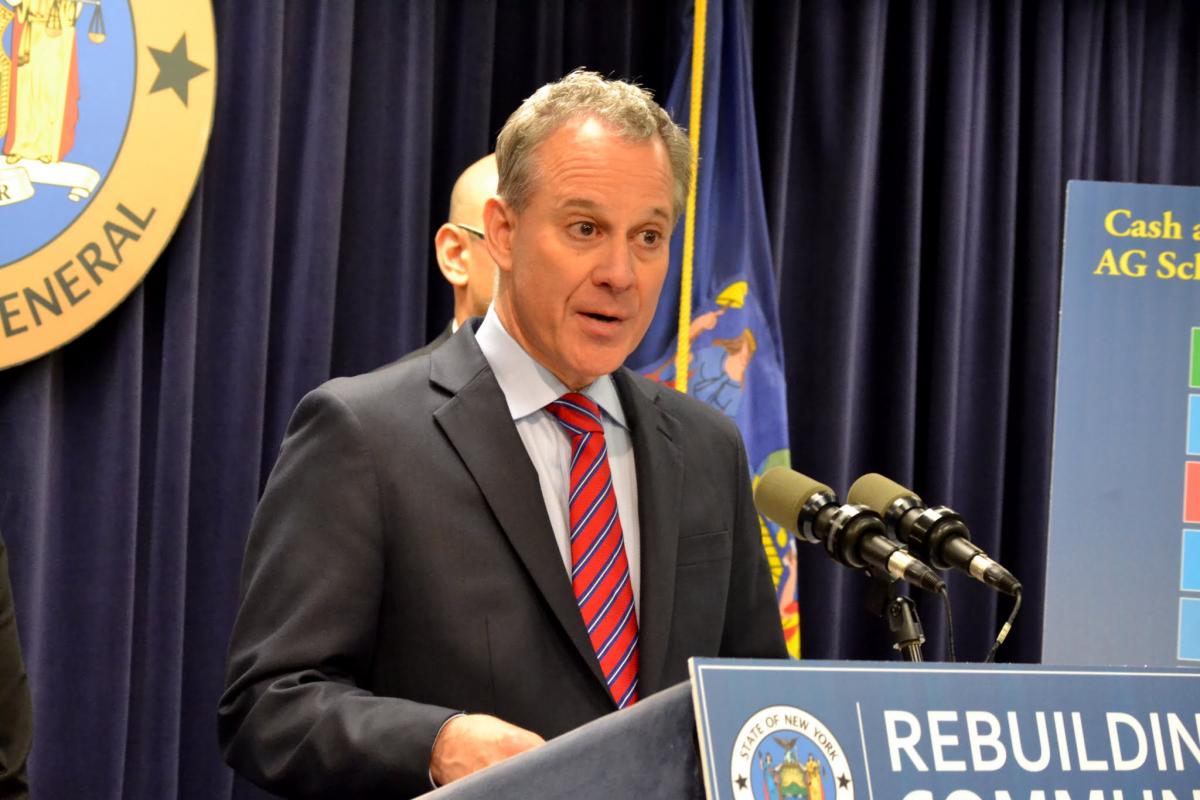 “History suggests that financial abuses tend to multiply at the end of an economic boom, as market participants try to keep the good news flowing. We are in the eighth year of an upcycle, yet President Donald Trump’s administration is loosening the rules on banks, and his choice as US Attorney for the Southern District — another vital financial crime watchdog — is untested.

“Mr Schneiderman did the right thing by resigning. But his disappearance leaves us without a determined cop on Wall Street at a time when investors are particularly vulnerable. That cannot be good for anyone.” 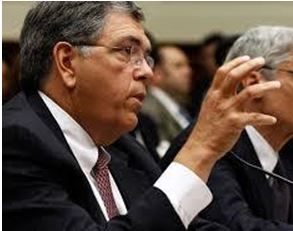 With laws and rules being weakened and not enforced, this is precisely when the adults in finance need to reflect on the unacknowledged wisdom of former Citigroup’s CEO Chuck Prince’s infamous quote:

Translation: once financial firms (particularly the market leading too-big-to-fail financial firms on Wall Street) start to engage in high-risk, high return activities, the competitive pressures due to rising revenues, profits, bonuses, and stock prices will be irresistible and push them all into a competitive spiral, however irresponsible or unwise. 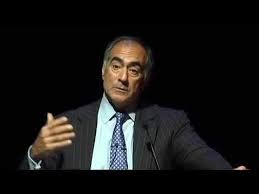 “[w]e cannot control ourselves. You [lawmakers and regulators] have to step in and control the Street.  Regulators? We just love them.”

Yet, at this time of frothy vulnerability with risks multiplying, the opposite is happening.  Financial deregulation in the legislative, regulatory and judicial arenas is proceeding apace, as if none of that matters.  As former Fed Vice Chair Stanley Fischer stated:

“One can understand the political dynamics of this thing, but one cannot understand why grown, intelligent people reach the conclusion that [you should] get rid of all the things that you have put in place in the last 10 years.” 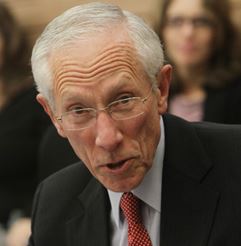 Fortunately, there are a few public officials speaking out and taking a stand against this often-mindless deregulation.  For example, Fed Governor Lael Brainard recently talked about considering increasing capital and other so-called “counter-cyclical” buffers.  She also voted against the Fed’s recent proposal to lower capital and weaken the leverage ratio.  This was “the only dissent among 315 Fed board votes on record since 2012.”  Given the enormous pressure at the Fed for consensus, that takes real courage.  Similarly, under the leadership of Chairman Marty Gruenberg, the FDIC refused to go along with the Fed and OCC in its proposal to reduce capital, even in the face of unwarranted public criticism. 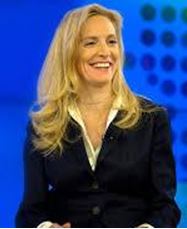 We applaud both Gov. Brainard and Chairman Gruenberg for speaking out and standing up, but they shouldn’t be so alone.  Others, Democrats, Republicans and financial industry leaders, simply must speak up and act in the greater good, not only of finance but of the country.