A New, Untested, and Dangerous Weapon Against Health and Safety Rules 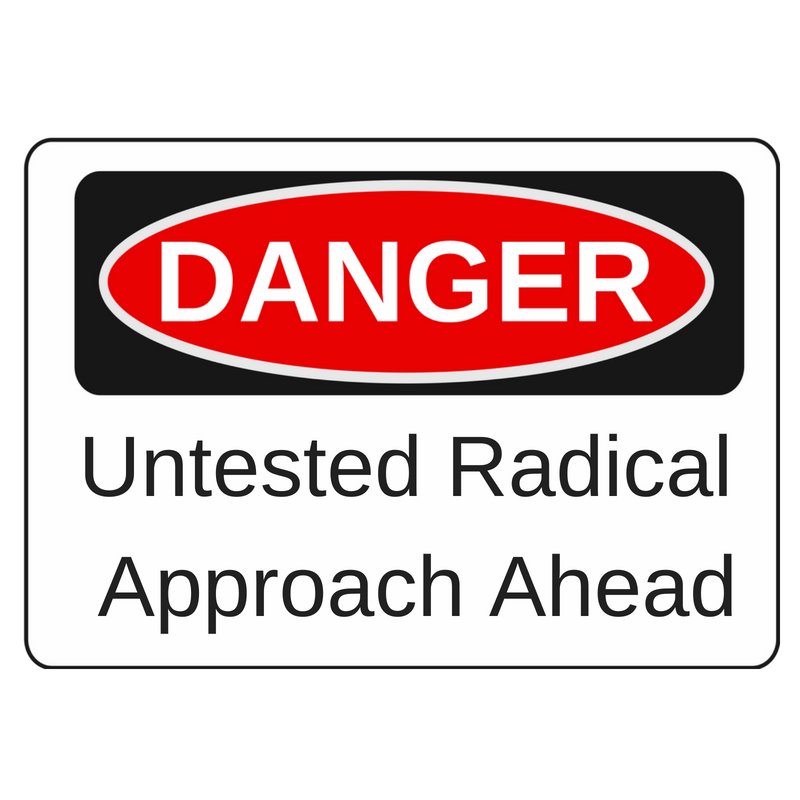 In an effort to bring a new weapon to their fight, opponents of common sense regulations of all types are seeking to use the Congressional Review Act in a new, untested, and dangerous way that could potentially threaten rules going back to the Clinton administration.

Recall that at the end of last year, Senator Pat Toomey (R-PA) sought and successfully obtained a decision from the General Accounting Office regarding the CFPB’s auto lending guidance, asking if it qualified as a rule under the Congressional Review Act.   The GAO said that it did.  The law requires that rules be submitted to Congress for their potential disapproval so it stands to reason that something that was issued as guidance and not a rule would not have been sent to Capitol Hill.  Additionally, under the Congressional Review Act rules could be undone with a simple majority vote, allowing the Senate to avoid the need to overcome the 60-vote threshold of a filibuster.

Now opponents of all manner of protections, ranging from financial rules to protections for workers, consumers, minorities, investors and the environment are threatened.  As a result, actions going back to the Clinton years could theoretically now be undone.

This dangerous development reflects the prevailing view that rules regardless of merit or necessity are bad or, as former Congressman Barney Frank quipped, “a rule is guilty until proven innocent.”  That unfortunately now means that protections that consumers and hardworking families rely on as they live their lives, seek to put food on the table, a roof over their family’s head, save for a college education or a safe and secure retirement may be overturned, leaving them vulnerable once again.