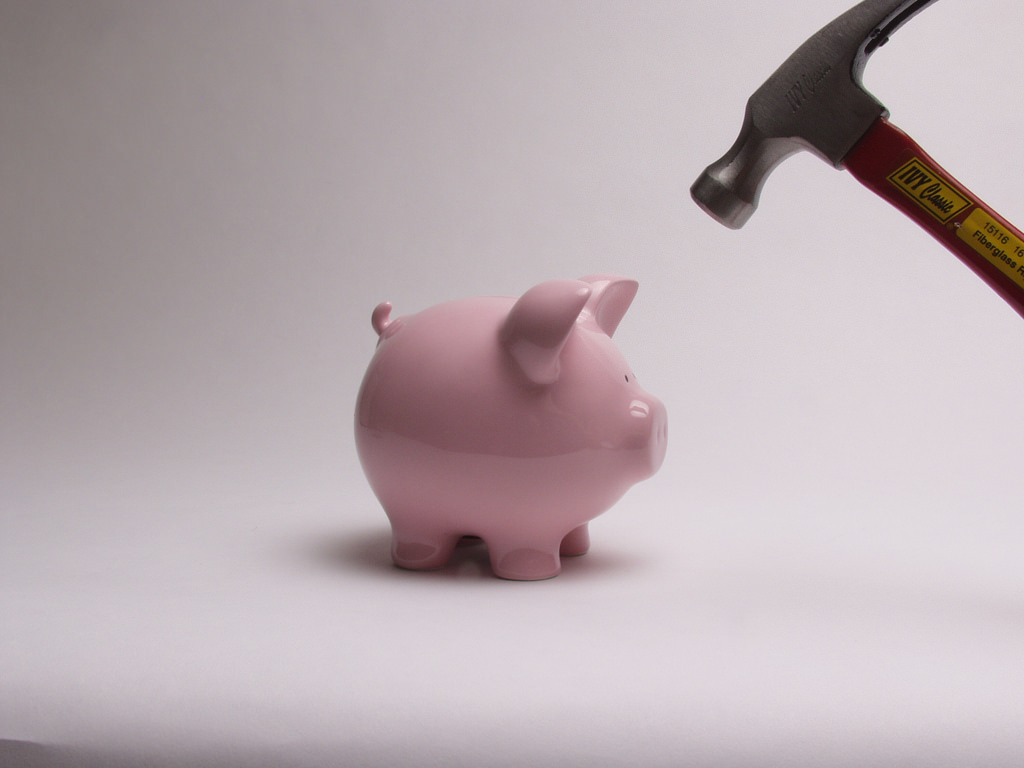 Slapping Voters in the Face, Republicans Mindlessly Push for More Financial Deregulation
In May, President Trump signed a law deregulating 26 of the largest 40 banks in the country.  Many were the same banks that received massive bailoutsjust ten years ago when Wall Street’s biggest banks caused the worst financial collapse since the Great Crash of 1929.  Many of these banks are also repeat lawbreakers and need more not less supervision to protect consumers, investors and our financial markets.

No matter, President Trump gleefully signed a gift to finance misleadingly called the Economic Growth, Regulatory Relief and Consumer Protection Act.  Now, just four months later, Republicans are trying to pressure regulators into quickly and mindlessly deregulating these big banks even though the law requires the regulators to carefully analyze the risks to determine the appropriateness and level of deregulation.  For example, a number of Republican Senators, including some members of the Senate Banking Committee, sent a letter to Fed Vice Chair Quarles inquiring why the Fed was taking so long and demanding immediate deep and broad deregulation, including far beyond the provisions of the bill. 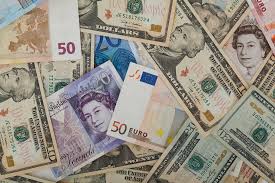 Remarkably, they are also insisting that the regulators deregulate foreign banks operating in the U.S., even though many received some of the biggest bailouts in 2008 and pose unique risks to the U.S. financial system.  Indeed, nine of the top twenty largest users of the Fed’s emergency lending facilities during the crisis were foreign banks and several have tried to evade the most sensible and modest regulations since the crash.  For the protection of U.S. taxpayers, they need to be very carefully monitored and regulated.

As we point out in an op-ed in The Hill, “Size isn’t the be-all, end-all in banking regulation,” and in a more detailed letter to the Senate Banking Committee,

“No one disputes that the law requires regulators to undertake certain, specific actions. However, it also appropriately and wisely provided regulators with ample discretion to use their best judgment and expertise to ensure the safety, soundness and stability of the financial system. Put differently, the legislation does not mandate unwise, mechanical or blind deregulation that would undermine financial stability, increase the likelihood of future bailouts, and once again harm hardworking Americans who are still paying the bill for the last crash that they did not cause. 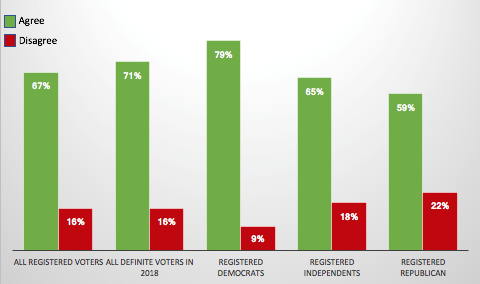 As the Fed implements the provisions of the new law, it must conduct individualized, multifactor risk analysis on these huge banks, which must include sizes, activities, complexity, interconnectedness, leverage and other key risk factors.

The American people don’t want deregulation.  In fact, as our recent polling shows, the bipartisan majorities want the nation’s biggest banks to be more closely regulated, not less.  And, they want to hear candidates talk about how they are going to do this when they talk about jobs and the economy.  This should be no surprise to anyone paying attention.  The American people have suffered and continue to suffer from the devastating ongoing effects of the 2008 crash and don’t want to risk yet more harm.