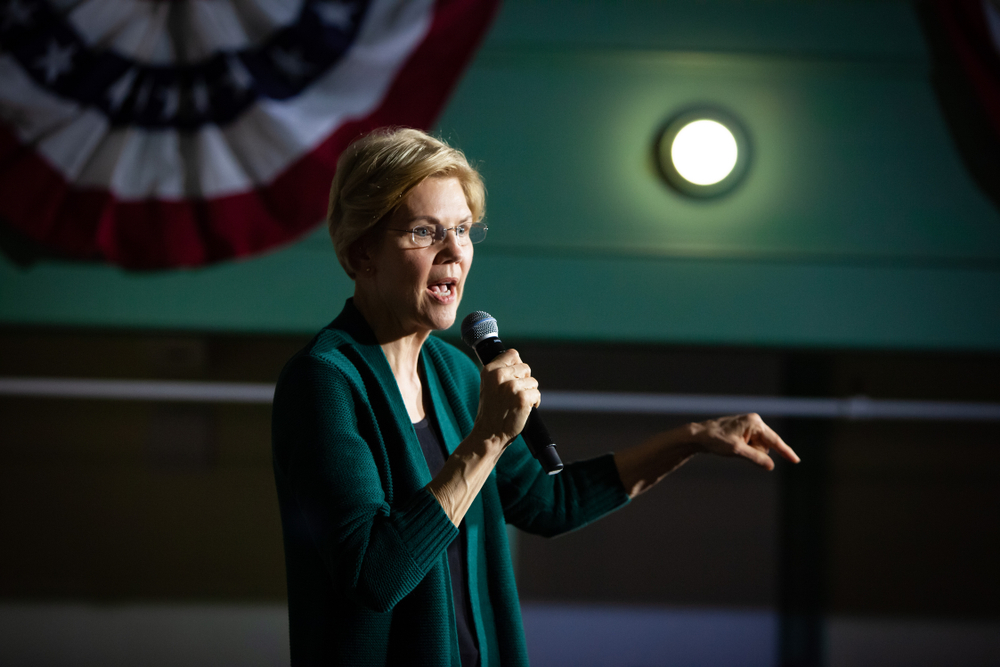 A Debate Night Thought: Wall Street Should Be Rooting for Elizabeth Warren!

The Democratic candidates are debating again tonight and tomorrow night. While they will no doubt talk about lots of issues, there’s one that should get outsized attention but probably won’t: how do we get a financial system that supports the real economy, jobs, economic growth and broad-based prosperity that can fuel the American Dream?

The economy no longer works for the vast majority of Americans because, among other reasons, the financial system is too often a wealth-extraction mechanism for the few rather than a wealth-creation system for the many. This is because the financial sector uses its economic power to buy political power which it uses throughout the policymaking process to protect and increase its economic power, usually at the expense of everyone else.

Those depressing economic realities are creating deep anxiety and insecurity at kitchen tables across America. That is fueling political, social and cultural discontent throughout the country, all of which will be the kindling for much more radical changes if serious, structural changes aren’t enacted to reverse these trends.

Recognizing that and changing that will be fundamental to addressing and solving many of the problems that will get raised in the debates. A growing economy spurring innovation, businesses and jobs will not only solve many of those problems, but also at the same time generate increasing tax revenue to fund programs to attack other problems.

The 2020 choice is between trying to preserve the current predatory, anything-goes, anti-democratic, crony capitalism as practiced by Wall Street today, or restoring democratic capitalism. That’s the system America needs: One where finance supports the productive economy that benefits the many and once again fuels the kind of economic growth that builds a vibrant middle class and broad-based prosperity.

If that isn’t done and the next president is another sycophant to Wall Street, like Trump, or someone else who would make mostly cosmetic changes to our broken financial system, that will just put a temporary plug into the boiling cauldron that is America today. That, in turn, will only delay the reckoning. Social and political pressure will continue to grow until the price paid by Wall Street and the 1% will be much, much greater and more damaging to the entire country.

That’s why Wall Street should hope Warren or someone with similar knowledge, experience and plans for structural changes wins in 2020. Wins, that is, before their luck runs out and they finally get what they deserve from decades of irresponsible risk-taking, unjustified lending, reckless trading and massive illegal conduct.

Read our Op Ed in The Hill for our full discussion of these issues: Wall Street Should Support an Elizabeth Warren for President. 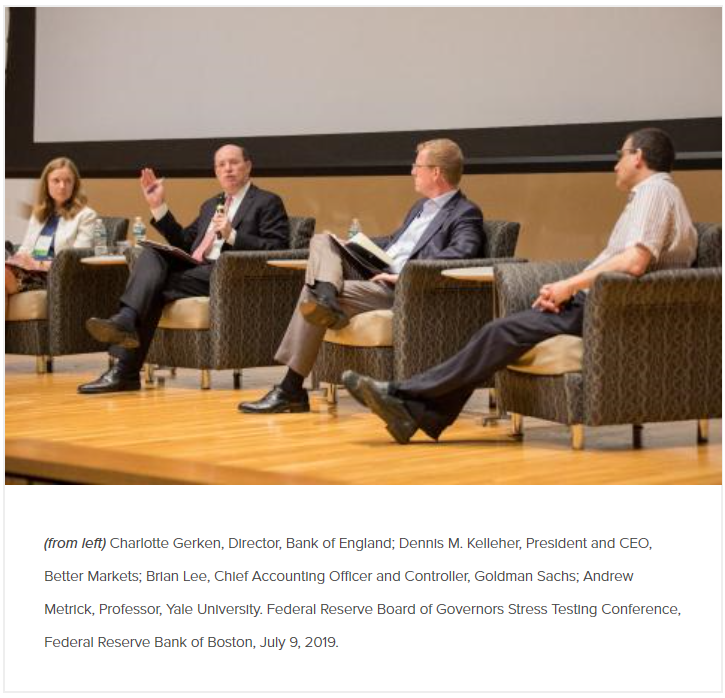 Stress tests, as we’ve detailed here, have been invaluable in strengthening our financial system. They are vital tools that protect taxpayers and our economy by making sure that banks have enough capital to absorb their own losses without needing bailouts. To protect Americans’ jobs, homes and our economy, they must continue to be robust and credible.

That’s the message Better Markets President and CEO Dennis Kelleher delivered to regulators, bankers and academics gathered in Boston recently for the Federal Reserve stress tests conference, which focused on stress tests’ transparency and effectiveness. He framed the central question for policymakers as:

“Do stress tests serve their purpose in protecting the public, taxpayers, the financial system, and our economy from undercapitalized, over-leveraged, too-big-to-fail banks that pocket profts and bonuses in good times, and shift their losses to taxpayers and Main St. in a crisis?”

Not being a banker, a regulator or academic, Kelleher, in his role as an advocate for the public interest, made the following, broadly applicable observations, which irritated the industry and made some regulators uncomfortable: 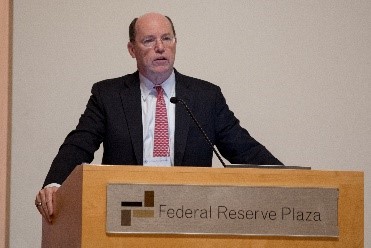 “It’s difficult to get a man to understand something when his salary depends on his not understanding it.”

Knowing laughter rippled through the auditorium.

You can read Kelleher’s full written submission here or watch the video of his summary remarks here.  All the papers presented at the Fed conference can be found at the conference website and the full video of the conference is available here (Kelleher’s panel begins 30:07).

If you’d prefer a short video montage of highlights, here it is:

Better Markets was pleased to be invited to speak at this critically important conference and to engage with many of the participants, from Vice Chairman Quarles and Governor Brainard, to many distinguished academics and senior representatives of the industry.