Biggest Wall Street Banks Kill Fed Nomination, Demand Dangerous Deregulation
The Trump administration nominated one of the most qualified people possibly ever to the Federal Reserve Board last September, Nellie Liang, who just withdrew her nomination.  While there’s been a number of reasons offered for this surprising action, the Wall Street Journal reported that she was “a casualty of opposition from the banking industry which feared she would stymie efforts to loosen financial regulation.” 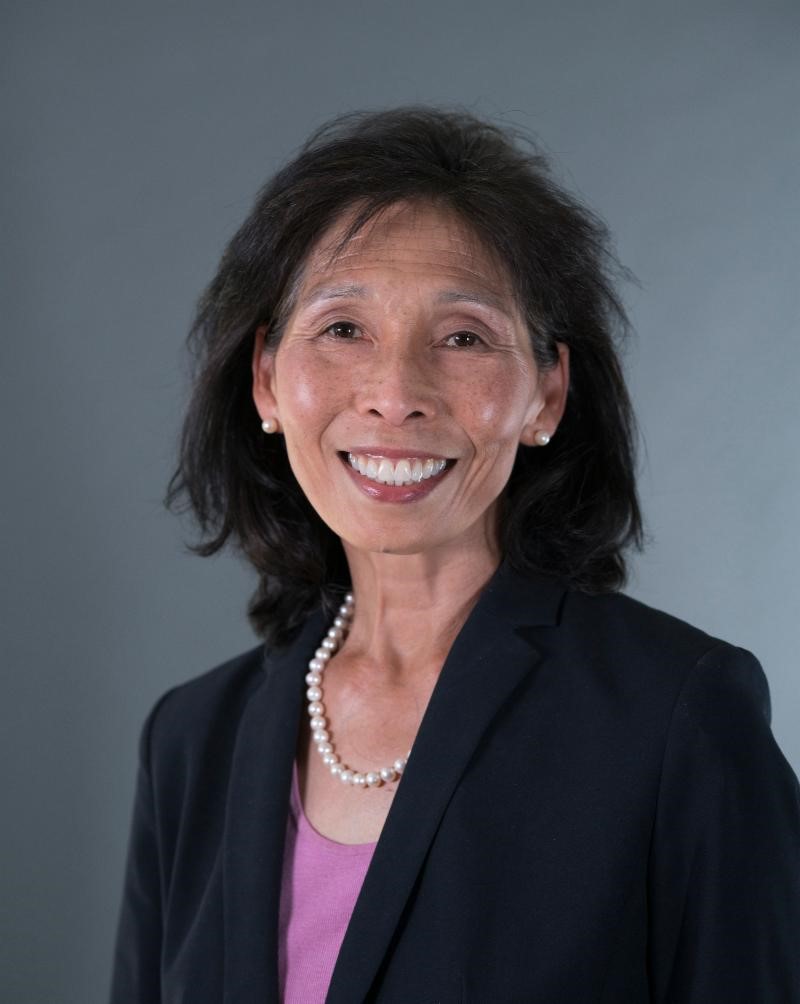 But this nomination wasn’t killed by just any of the 5, 800 or so banks in the U.S. “banking industry.”  The handful of the biggest and most dangerous banks on Wall Street did the dirty 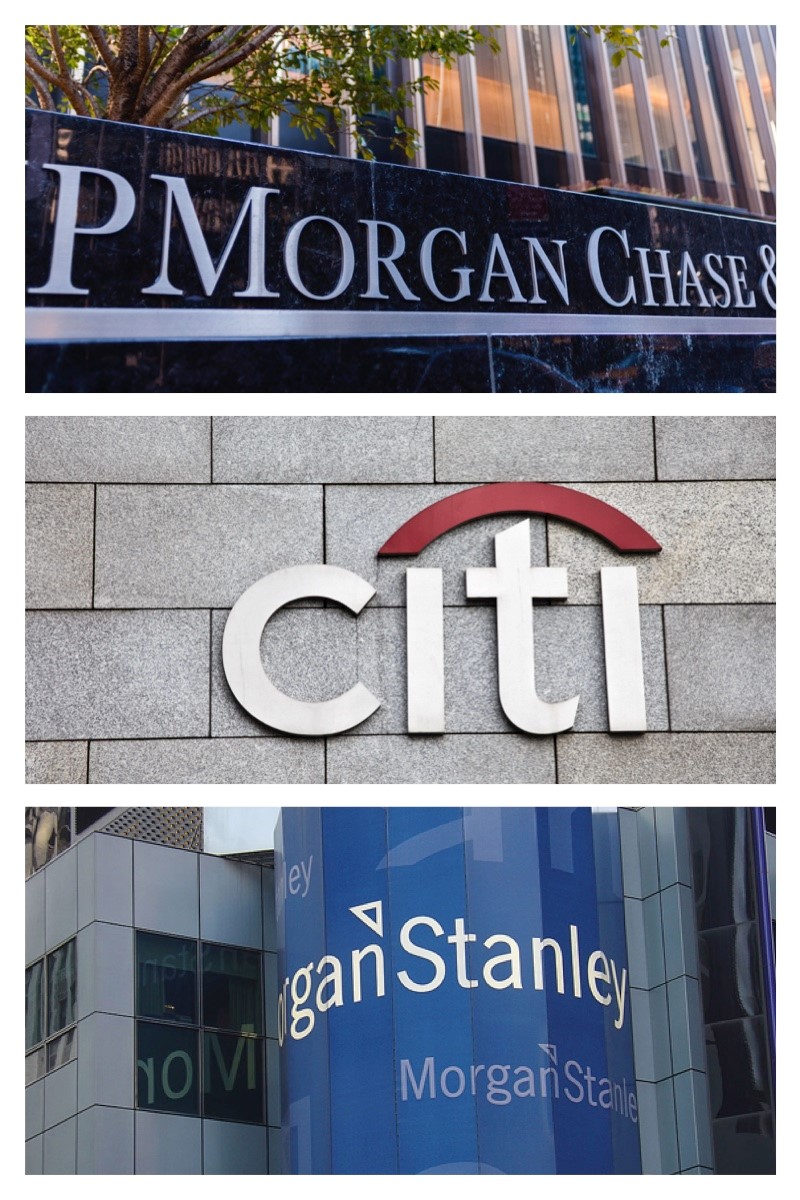 work here.  Their lobbyists and Republican political allies in the Senate opposed Ms. Liang from the start because they “have been unhappy with what they thought was too slow a pace of bank deregulation in the Trump administration and by the Fed.  The bank lobbyists have been disappointed” that the banking bill Congress passed last year didn’t deregulate the largest Wall Street banks along with the super-regional, regional and community banks.

The Journal also reported that the bank lobbyists “are also disappointed that under Randal Quarles, the Fed’s Vice Chairman for Supervision, there haven’t been more dramatic regulatory changes, even though Mr. Quarles has worked to simplify several post crisis rules.”  “Simplify” is a Wall Street Journal euphemism for “weaken” and “deregulate.”  In fact, Mr. Quarles has lead the charge to reduce capital, weaken stress tests and allow more proprietary trading while talking repeatedly about his intent to weaken numerous other rules under the guise of “efficiency” and similar euphemisms.

If Wall Street’s biggest banks and their lobbyists, political allies and sundry other purchased mouthpieces are “disappointed” with the significant, broad-ranging deregulation ushered in by the most pro-Wall Street administration in memory — and they no doubt are — then it’s because they are never satisfied and always want more deregulation no matter now dangerous to the financial system, the country and, indeed, to their own institutions.

The former CEO of Morgan Stanley, John Mack, recognized this after the 2008 crash when he said: 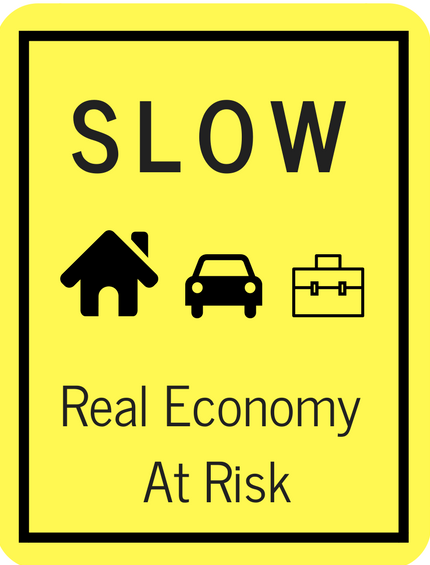 “We [Wall Street’s biggest banks] cannot control ourselves.  You [regulators] have to step in and control the Street.  Regulators? We just love them.”

Proving that even enlightened self-interest gets trumped by trying to maximize the next quarter’s profits, Wall Street’s demands for ever more deregulation doesn’t cease even though they keep breaking records for revenue, profits and bonuses, i.e., the Dodd Frank and other financial protection rules haven’t hurt their businesses at all.  Moreover, those rules have made them significantly more stable, which is why they have weathered the most recent market volatility so well.  Rather than attacking the rules, the CEOs of Wall Street’s biggest banks should be thanking everyone who voted for the Dodd Frank law and everyone who implemented it at the financial regulatory agencies.  After taxpayers bailed them out, those actions are what saved Wall Street’s gigantic banks and put them on the path to recovery and success that was unimaginable in the fall of 2008.

Rather than being grateful or enlightened, Wall Street’s CEOs, lobbyists and purchased allies are emboldened, demanding more deregulation and killing a nominee that would have been a fantastic public servant who would undoubtedly have served the public interest with distinction.